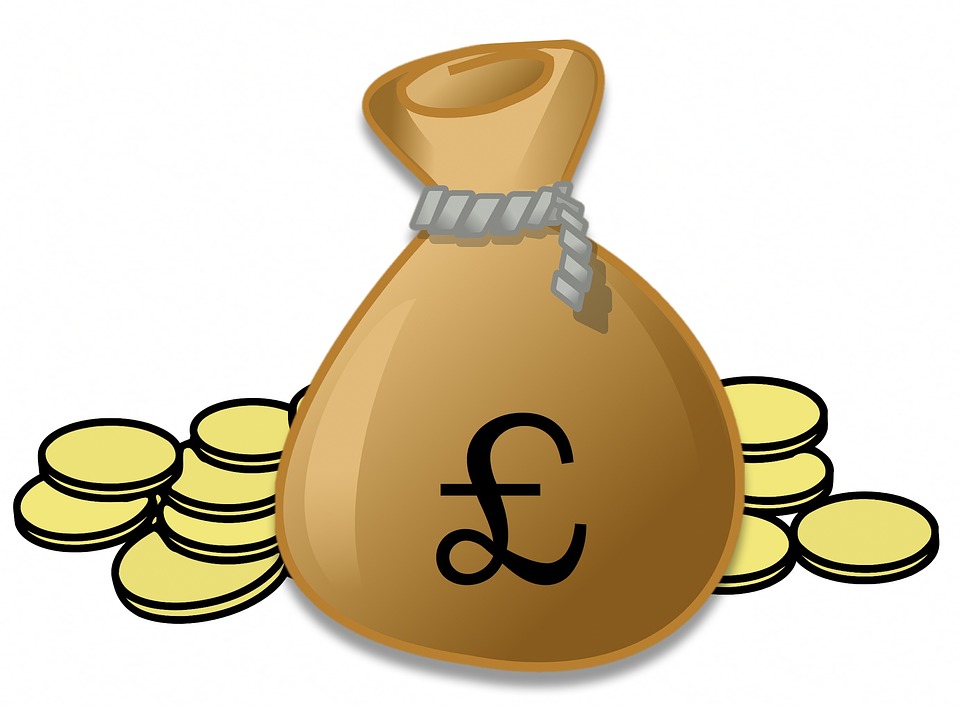 A third of Brits do not have enough savings to cover a month’s rent in the event they lost their job, despite many earning above £75,000 a year, research has found.

According to a survey of 2,002 UK adults carried out by Innovative Finance Isa provider Oaksmore, 30 per cent of those surveyed said they could not afford a month’s rent if they lost their job, even though one in 10 was earning more than £75,000 a year.

A mere 38 per cent admitted to having money in a current account, the provider said.

According to the study 55 per cent had never attempted to earn greater interest on their savings by investing in a form of Isa, while 1 in 5 said they were not aware of the earning potential of investing in cash Isas. About a third (28 per cent) said moving money into a cash Isa was not a priority for them.

Reuben Skelton, director at Oaksmore, said: “Sometimes it feels like money leaves the bank account just as soon as it comes in, but it’s so important to get into good saving habits to put a fund aside for emergencies.

“Investing money into schemes with strong returns is a great way of topping up salaries and the interest alone can form the foundations of an excellent emergency fund to help workers stay out of financial difficulty should the find themselves out of a job.”

Calum Bennie, savings specialist at Scottish Friendly, said he believes Brits are scared of investing in anything else other than cash.

He said: “Attitude to risk is a personal thing and ultimately you shouldn’t feel uncomfortable about where you’ve put your money.

“Investing doesn’t have to be scary, or complicated, or only for the wealthy. It’s for everyone.”