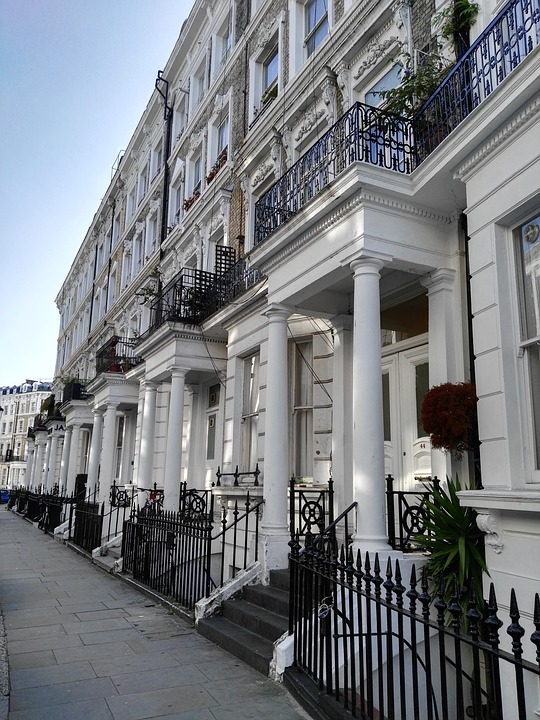 Property owners seeking to sell their homes in London could be forced two wait an extra two weeks compared to other major UK cities, as the capital suffers from weak market conditions.

Residential properties now take 14.5 weeks to sell, more than one month longer than it took to complete a sale in 2016.

Sellers in the London market are accepting offers from buyers that are on average 5.7 per cent below their asking price, up from 1.8 per cent three years ago, according to the latest Cities House Price Index by Zoopla.

The discount to asking prices is even more in inner boroughs, with agreed prices averaging 7.9 per cent below asking prices in central London compared to the 4.7 per cent gap in the suburbs.

Richard Donnell, research and insight director at Zoopla, said: “Market conditions are set to remain weak in southern cities until pricing levels adjust to what buyers are willing, or can afford to pay.

The strongest market conditions were in Scotland, where homes in Glasgow and Edinburgh sell within five to six weeks as a different system is used for sales transactions and more information is provided to buyers up front.

Glasgow and Edinburgh were also the only UK cities not to register a discount.

Donnell added: “There is a continued polarisation in housing market conditions across the country set by underlying market fundamentals, albeit Brexit uncertainty has been a compounding factor for lower market activity.”