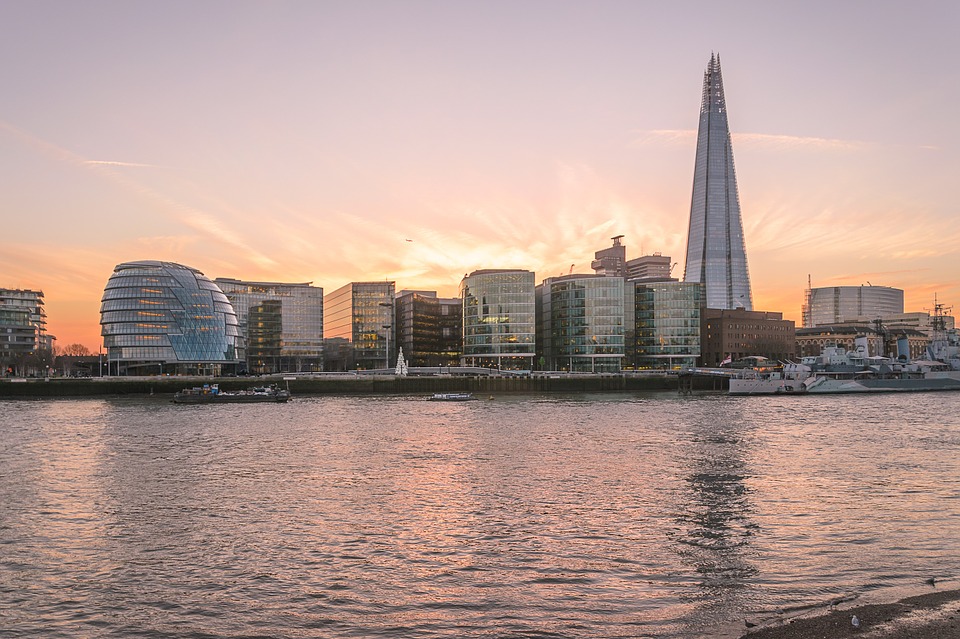 Investment in City of London office space has defied Brexit uncertainty to hit a record high as demand for real estate in the Square Mile soars, especially from Asia.

Despite the slowdown in other parts of the property sector such as the housing market, investment in City of London offices jumped to £3.6bn in the second quarter of this year, reaching a peak since global real estate advisor CBRE began records 28 years ago.

The elevated level of activity was led by the £1 billion sale of UBS headquarters at 5 Broadgate to Hong Kong-based investor CK Asset Holdings, according to the CBRE, which pointed out that it was the third £1bn-plus building to sell in the last 18 months.

Thirteen deals over £100m were transacted over the course of the quarter, more than in any quarter since the first three months of 2016, as overseas investors dominated the market, representing 82 per cent of the quarterly figure.

Last year a series of landmark skyscrapers in the City were sold for record sums, such as the Walkie Talkie and the Cheesegrater, which were both snapped up by investors from Hong Kong.

As well as activity from Hong Kong, investors from Singapore and South Korea have also become more active.

“International investors remain hungry for real estate in London and we have seen a diversification in the origin of this capital, albeit the majority is still coming from Asia,” said James Beckham, who sold the Cheesegrater last year and is now head of London Investment Properties at CBRE. “The low level of investment seen in the first quarter of this year has proved to be an aberration.”

He added: “Even in the face of the continuing uncertainty surround Brexit outcome, we think we will continue to see investors coming into London market. Property fundamentals are good in London, with low vacancy rates, good resilient occupier take-up and stable rents.”

Nick Braybrook, a commercial property expert and head of City capital at Knight Frank, told City A.M: “London is still the gold bullion of real estate markets. Compared to other big cities, London has all the big attractions: a more attractive legal system, markets which are more liquid and transparent, and more favourable tax arrangements than quite a few overseas locations.”

Last year the level of overseas investment in commercial real estate in London was more than the next four global cities combined (New York, Frankfurt, Berlin and Paris), according to figures from Knight Frank.

Braybrook added: “Investors who have billions, if they want to buy in the West End they have to do a lot more deals, whereas in the City they could buy one big deal, let to one tenant, and boom! – you’ve spent your billion in a single deal.”