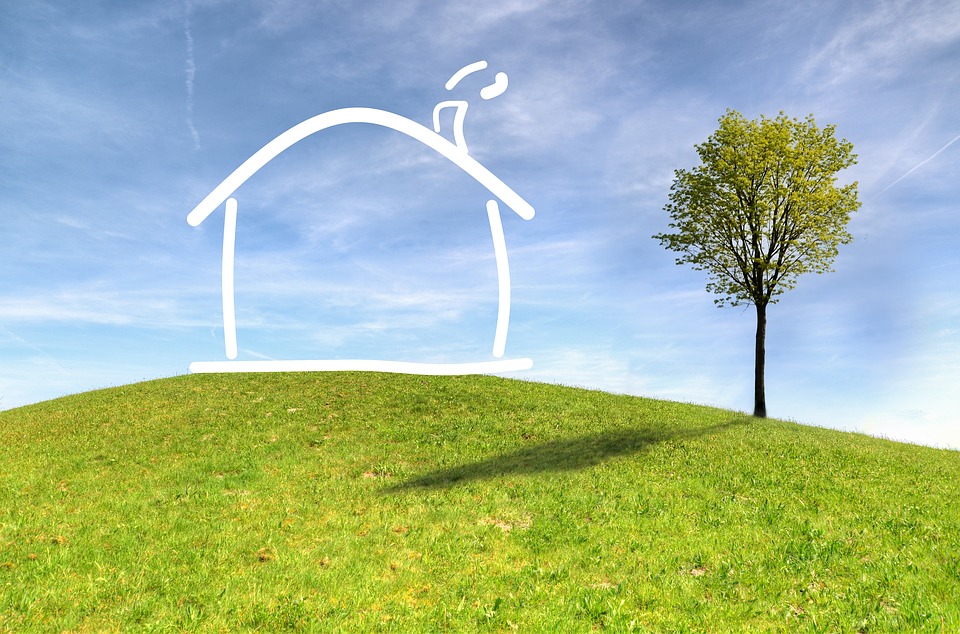 Research by Market Financial Solutions shows 19% of homeowners have used a form of alternative finance, ranging from crowdfunding to mezzanine finance and unregulated loans.

The bridging lender commissioned an independent, nationally representative survey among more than 2,000 UK adults to uncover just how Brits have been financing their property purchases. Of those who have bought a property since 2007, 42% identified as cash buyers while a further 52% said they had used a mortgage or re-mortgage.

The number opting against a conventional mortgage is at its highest amongst millennials, with 29% of respondents aged between 18 and 34 stating to have used different forms of finance. Meanwhile, 13% of homebuyers said they had used a bridging loan – this number increased to 21% for those who were investing in a second home.

The UK’s alternative finance industry is currently worth over £4.6bn. However, 46% of survey respondents stated they did not have enough knowledge or confidence in finance options other than mortgages to consider using them. Nearly a quarter of buyers said they would have liked to have considered other financial products but feared they would lose out on their property purchase if they delayed their credit decision. Nearly half did not have a strong enough understanding of bridging loans or the situations in which they can be used.

When asked about the factors influencing their decision, 37% of homebuyers said they relied on a broker to recommend the different financial products available to them.