Britain’s economy is slightly larger than previously thought, according to new official estimates published on Tuesday that take into account new methodology and data.

The Office for National Statistics added around 26 billion pounds to the size of the world’s fifth-biggest economy in 2016, a rise equivalent to around 1.3% of gross domestic product and bringing total output to just under 2 trillion pounds.

The ONS regularly updates its methods for measuring the economy, which usually results in slight increases to its size.

The latest estimates used new surveys on costs faced by businesses and “significant” changes to the way capital assets such as buildings and machinery are measured.

“These new figures are produced using new sources and methods, giving significantly improved estimates of how money moves around the UK economy,” Rob Kent-Smith, head of GDP at the ONS, said.

“While these figures are calculated using more and better information than was previously available, overall, they paint a very similar picture about the size and growth in the economy to our current estimates.”

The new figures showed the economy contracted by 6.0% during the financial crisis, a smaller drop than the 6.3% estimated previously. The economy also returned to its pre-crisis peak in early 2013, slightly sooner than thought beforehand.

UK inflation was higher in April, as the Easter getaway rush boosted air fares and the higher energy price cap was introduced.

Figures from the Office for National Statistics (ONS) show the Consumer Prices Index (CPI) was 2.1% last month compared with 1.9% in March.

Economists had been expecting inflation to rise to 2.2%.

It is the first time in 2019 that the rate has risen above the Bank of England’s 2% inflation target.

Household bills were one of the main contributing factors to the higher rates, after increases to Ofgem’s energy price cap came into effect.

Electricity and gas prices rose 10.9% and 9.3% respectively between March and April.

Transport costs were also higher, especially for flights, due to the timing of Easter. Coming at the end of the month, the holiday helped to push air fares up by 26.4%.

But travellers also paid more for other forms of transport, with international rail, coach and sea fares all rising.

However the timing also contributed to a downward effect from hotels, where the cost of overnight stays rose by less than a year ago.

Petrol prices rose by 3.8p on the month to 124.1p per litre. This was a bigger rise than the same time last year, when prices were up 1.5p.

Diesel was also pricier, climbing 2.3p to 133p per litre.

The largest downward contribution came from recreation and culture, especially in the volatile computer games category. Prices for games are calculated based on the bestseller charts, meaning they can vary depending on the number and popularity of new releases.

Prices in the games, toys and hobbies category were down 5.8% on the month, compared with a smaller decline of 1.6% last year.

Cigarettes and beer, especially cans of lager, also had lower prices. The wider alcohol and tobacco category was down 0.4%, despite a 2.1% uplift in the price of spirits.

The CPI, including owner-occupiers’ housing costs (CPIH) – the ONS’s preferred measure of inflation – was 2% in April, up from 1.8% in March.

Ben Brettell, senior economist at Hargreaves Lansdown, said the inflation rate had received a muted reaction from the markets, and may have little weight in the Bank of England’s decision on whether to raise interest rates.

“Higher inflation would usually bring pressure on the central bank to raise interest rates – but these are far from normal times,” he said.

“The MPC is rightly reluctant to tweak policy while Brexit hangs over the economy like the Sword of Damocles.” 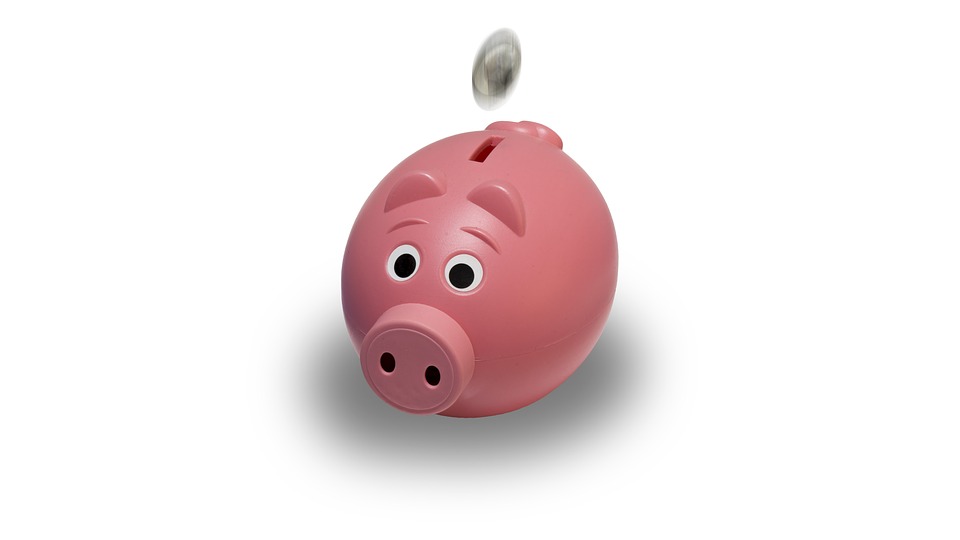 The UK savings rate declined to the lowest level since records began in 2017, while the pace of growth in disposable income has also fallen, according to the Office for National Statistics (ONS).

The ONS reported the UK savings rate fell to 4.9 per cent of income in 2017, the lowest level since records were first collected in 1963.

The ONS stated people have been spending more than they earn for the past five consecutive quarters to the end of 2017.

This is the first time since records began there has been a full year where the savings rate has declined in every quarter.

But Sir Steve Webb, former pensions minister and now director of policy at Royal London, said the data creates a misleading impression, as it includes withdrawals made under the pensions freedom legislation.

Individuals were not permitted to make those withdrawals prior to the pensions freedoms being introduced back in 2015.

This makes the change in the savings data look more extreme in recent years than would otherwise have been the case, according to Sir Steve.

Sir Steve also noted that reduced income for pension pots as a result of low interest rates have also made the data look worse than it is.

Fund manager Neil Woodford said he views the drop in the savings rate as a positive sign for the UK economy.

This is because conventional economic theory states that a fall in the savings rate means people are confident enough about their immediate economic prospects to spend.

If an individual is worried about their future, the instinctive reaction is to horde cash, pushing the savings rate upwards.

Mr Woodford said he views the fall in the savings rate as a positive sign for the UK domestic economy, and a justification of his view that the UK economy will perform better than expected.

However if the savings rate drops to an excessively low level, conventional economic theory states that the danger is a credit bubble builds in the economy, leading to a crash.