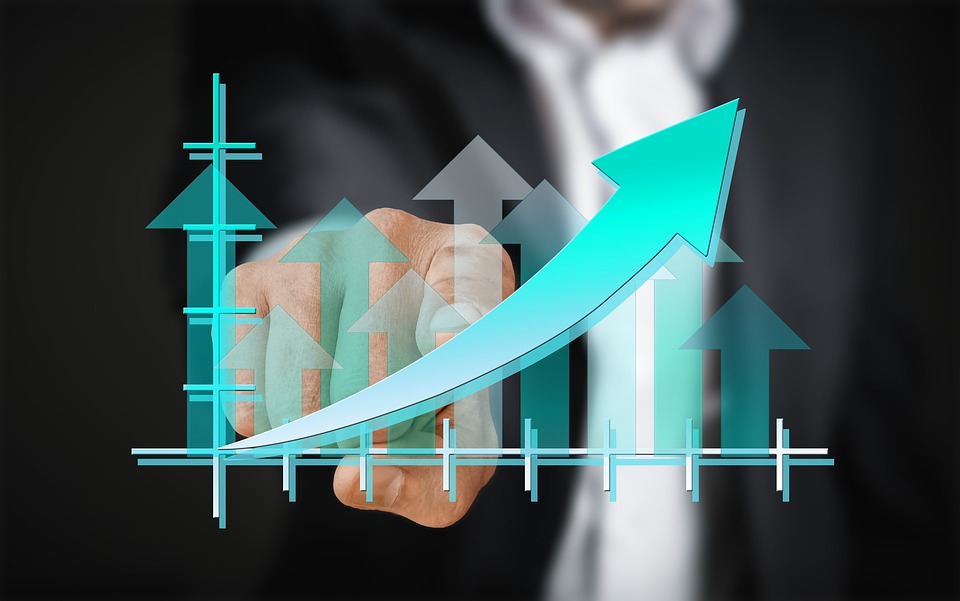 With just under a year to go until the UK leaves the European Union, nearly 90% of alternative finance executives see their industry either growing or staying the same after Brexit, according to research from Prodigy Finance, a global lending platform that provides postgraduate loans to international students.

The data shows that a majority 58% of respondents believe that the alternative finance industry in the UK will grow post-Brexit, with a further 30% expecting the industry to remain the same.

This positive sentiment is also reflected in a total of 70% respondents, who feel that the UK alternative finance sector is either moderately or very insulated from potential interest rates hikes in the US or the UK, leaving only a marginal group who express concern about the expected rises. In fact, only 10% of respondents see interest rates as the biggest challenge for companies in the sector.

However, what has been shown to be the greatest concern for the alternative finance sector in the UK is regulation (40%) shortly followed by issues surrounding the maturity of the sector (24%). These findings underscore the ongoing debate of innovation vs. regulation; how companies within alternative finance and fintech will be coming under closer regulatory scrutiny as the sector matures and whether this will create, or stifle, opportunity.

The study also revealed that a notable number of companies (28%) are engaging in a form of impact investing, with a further 19% of companies considering this approach. The most important criteria of impact investing amongst the respondents is primarily financial inclusion (38%), followed by environmental causes (31%) and then social impact (25%).

“It is great to see that there is an increasing interest in the world of impact investing, with almost half of the companies surveyed either considering or already engaging in ethical investing of some description. This is something that is at the core of what we do at Prodigy Finance; through our community platform, alumni, impact investors, and other private qualified entities, are able to invest in prospective students and tomorrow’s leaders, whilst earning a financial and social return” commented Oliver Aikens, Head of Capital Markets at Prodigy Finance.

“As for Brexit, whilst it may create limits for the UK economy, it is important that companies in our industry look beyond borders and take on a more global perspective. According to the data this change appears to be well underway and resonates with us at Prodigy Finance, which is based on the belief that access to finance should be borderless”.