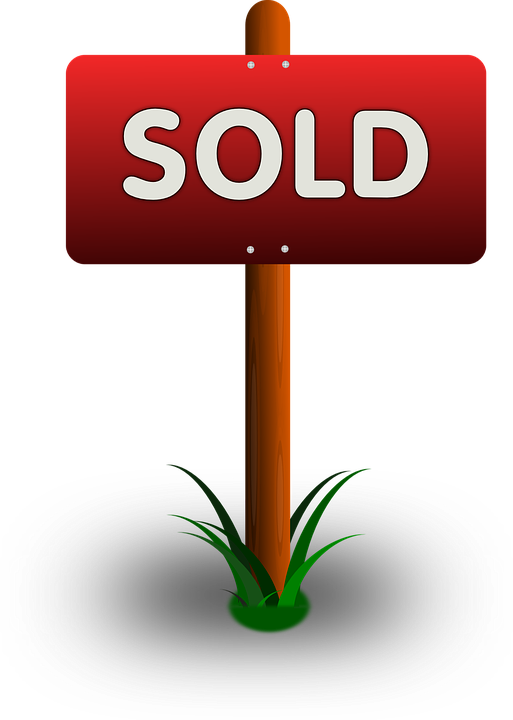 Sales volumes fell across all UK regions, with the biggest declines in London and the midlands, the latest Land Registry data shows.

The Land Registry’s latest House Price Index reveals that volumes in London were down 21% annually in September to 6,494 sales, bigger than the 15.8% recorded a month before.

Transactions in the east midlands declined further, falling 17% year-on-year in September to 6,099 compared with a 15% annual drop recorded in August.

Figures for transactions up to August – the latest month for which sales volumes are available – show double digit declines everywhere except the north-west and east of England.

Activity in London fell the most annually in August, when 7,186 sales were recorded. This is down 15.8% on the same period last year.

The biggest drop was in England, where volumes were down 14.8% to 64,812 compared with a year before.

House price growth also slowed during November, the index shows, dropping to 5.4% from 5.1% in October.

On a regional basis, London and the north-east are now tied as the slowest growing regions with rates of 2.4% annually. There is a big difference in prices, though, with averages in the capital at £481,731 on average and buyers in the north-east paying £127,737.

Commenting on the figures, Jonathan Hopper, managing director of Garrington Property Finders, said: “London’s once all-conquering property market can console itself with one meagre statistic – it is no longer outright last, just joint last.

“Despite the gradual slowdown in the national rate of price growth, demand remains solid in many areas – albeit with one fundamental caveat.

“Even committed buyers are deeply price sensitive, and despite today’s fall in consumer price inflation, many would-be home owners are seeing their wages shrink in real terms, causing them to watch every penny and walk away from any property they feel to be overpriced.

“The market continues to flow broadly as it should, and the stand-off between limited supply and cautious demand should nudge up prices further throughout 2018. But it will be steady progress at best.”

Meanwhile, private rental prices in Great Britain rose at their lowest rate since the Government began recording them six years ago.

The latest figures from the Office of National Statistics showed that prices were up 1.2% in the 12 months to December 2017.

The rate of growth in London was particularly sluggish, with prices growing by 0.4% in the 12 months to December 2017.

In the English regions, the largest annual rental price increase was in the east midlands (2.6%), down from 2.7% in November 2017.