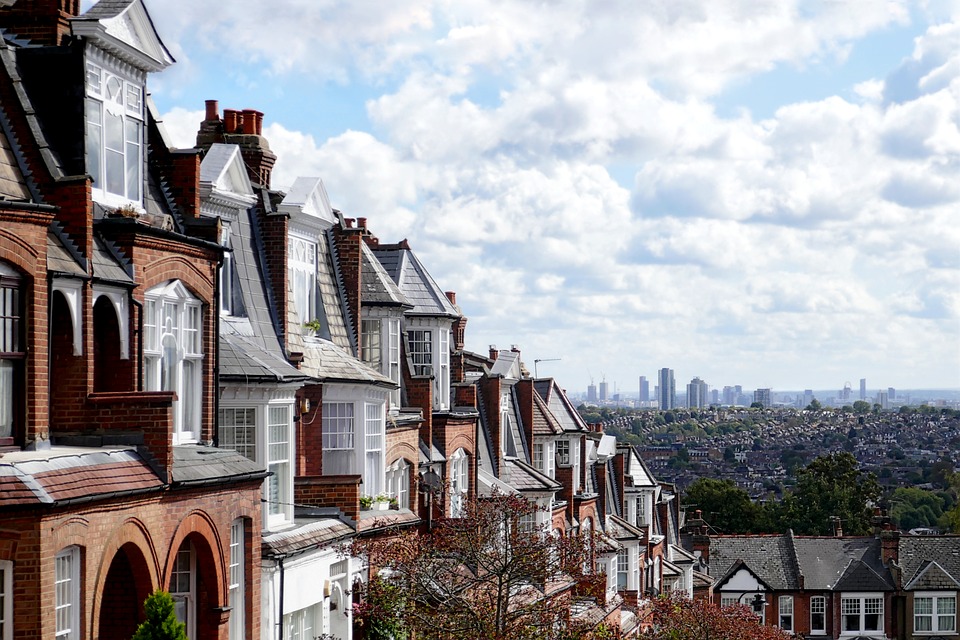 Owning a home is no longer the main financial priority for most renters in the UK, according to ING International.

A recent survey conducted by the global financial firm found that 82% of British renters prioritise at least one other life goal above becoming a homeowner. These include starting and raising a family, paying off their student debt or travelling the world. But for many Brits, owning a home is still an important life goal, with just 8% saying they never want to be a homeowner.

However, the survey revealed that 79% of people in the UK believe it is getting even more difficult for first-time buyers to get onto the property ladder. 71% also believe that owning a home is financially better than renting.

80% of respondents said that high prices are a barrier to owning a home, while 71% claimed that debt burdens were preventing them from getting on the housing ladder. Meanwhile, 58% said that worries about changing interest rates make them cautious about buying a property.

Looking ahead, Brits don’t seem to be optimistic about improved chances of getting on the housing ladder. 43% of those asked believe house prices will continue to rise this year, while 58% believe the UK housing market is on the ‘wrong track’.

This is down from the 50% of people who believed the housing market was on the ‘wrong track’ back in 2017. Just 25% of people today believe it is on the right track. The biggest reasons people gave for their lack of faith in the market was the dearth of affordable local housing, with 82% citing this as a factor.

“Lots of us want to own our own home one day,” said Jessica Exton, a behavioural scientist at ING. “Not only because it’s considered to be a smart financial decision, but because homeownership is an emotional and personal goal. But houses are expensive, and many perceive them as only becoming more so.

“Some are consequently taking longer to save their deposit and buying later in life. Given these extended timeframes, it’s not necessarily surprising that many are finding additional reasons to spend and save in the shorter term. Funding travel today, while planning to buy a home soon, for example.”

Julien Manceaux, senior economist at ING, said: “Consumers are reactive to changes in housing costs. Since 2014, the European Central Bank’s quantitative easing policy had a direct impact on national housing markets. It sent interest rates on mortgages to unprecedented lows. The drops between 2014 and the time of our survey are above 1 percentage point in most countries.

“This increased the borrowing capacity of many potential buyers and thereby improved market affordability. And we now see that slightly fewer people agree that for first-home buyers it is increasingly difficult to buy, especially in those countries where interest rates dropped the most.

“Potential interest rate changes are a commonly cited ownership deterrent and this change appears to have impacted survey responses. Eurozone citizens seem to feel ECB’s policies in their lives after all.” Longer tenancies are set to be introduced under new plans, which will give renters more security.

Housing secretary James Brokenshire said the government was consulting on a new longer tenancy model of a minimum of three years, with a six month break clause to allow tenants and landlords to exit the agreement early if needed.

He said the government wants to make renting “more secure” as families, vulnerable tenants and older people who rent face the uncertainty of suddenly being forced to move or evicted.

According to government data, people stay in their rented homes for an average of nearly four years. But despite this, 81% of rental contracts are assured short-hold tenancies with a minimum fixed term of just six or 12 months.

Brokenshire said: “It is deeply unfair when renters are forced to uproot their lives or find new schools for their children at short notice due to the terms of their rental contract.

“Being able to call your rental property your home is vital to putting down roots and building stronger communities.

“That’s why I am determined to act, bringing in longer tenancies which will bring benefits to tenants and landlords alike.”

‘Abusive practices in the leasehold market’

Such practices include costs rising without extra services, and unfair terms meaning people are put off from buying new build homes.

Brokenshire said legislation to ban the unjustified use of leaseholds on new homes will be “brought forward at the earliest opportunity”.

And for flats, he said that in the future, ground rents for long leases will be limited to “a peppercorn rate”.

Any new government funding scheme will contain the condition that the money can’t support the unjustified use of leasehold for new houses.

Both proposals apply to England only.