Second charge agreements were up 12% year-on-year in August, the latest figures from the Finance and Leasing Association have revealed.

There were 2,343 new second charge agreements in August.

The value of new second charge business saw a yearly increase of 10% at £102m.

“People are increasingly recognising it as a cost-effective way of securing funding for a range of needs, from house improvements to debt consolidation, while intermediaries recognise the importance of including a second charge option in their advice and recommendations.

“It is gaining more traction as an alternative to unsecured lending or re-mortgaging where factors such as redemption penalties, existing lender further borrowing policy and short term funding rates make these solutions less viable.”

Martin Stewart, director at The Money Group, commented: “ It is great news for a great product and some of the hard work being done by the industry to educate brokers about second charge mortgages.

“We have not necessarily seen an increase ourselves, our enquiries tend to arrive like buses and then it could be months before we see another one.

“We are without doubt entering a period of uncertainty and it will be interesting to see who has an appetite to continue lending.”

Robert Owen, managing director of mortgages and bridging at United Trust Bank, said: “It’s pleasing to see continued growth in the second charge marketplace as new products and technology has been brought into the market to improve the customer journey and the service to our brokers.”

Pete Mugleston, managing director at Online Mortgage Adviser, also commented: “We’ve seen an increase in enquiries and customers searching for alternative products to more traditional remortgages, with many homeowners opting to renovate and extend their property over moving and citing reasons such as increased cost (tax), the potential for further house price reduction (buying at the wrong time) and a lack of suitable property on the market to move to.

“It appears as though with the uncertainty around currently, whilst we’re still having record numbers of purchase enquiries, movers aren’t quite sure it’s the right time and more are deciding to stay put.”

He said: “We always look for the best solution for the end client and often a remortgage can be better.

“We feel there is still a lot of education needed for mortgage brokers to really understand seconds and look at second charges and the variety of different purposes they can be used for.” 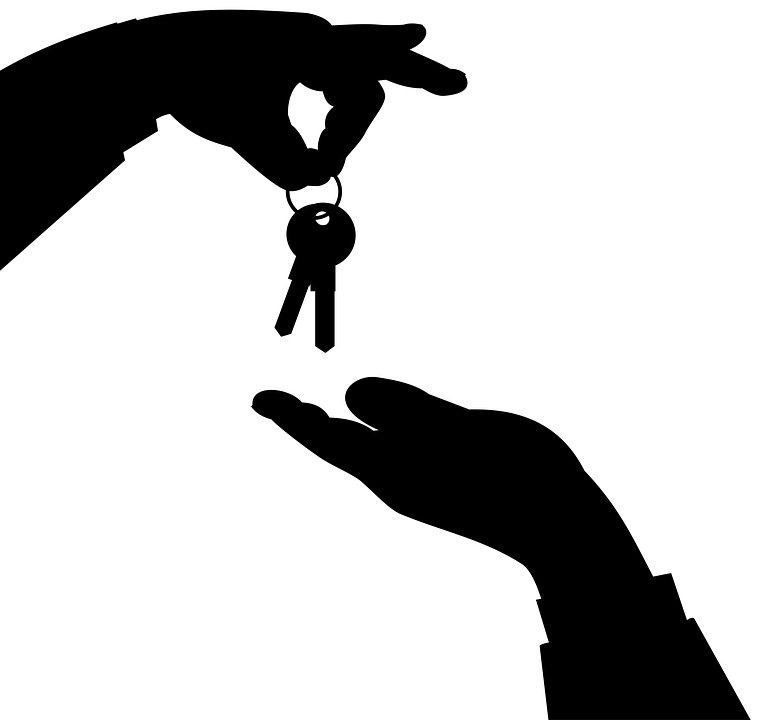