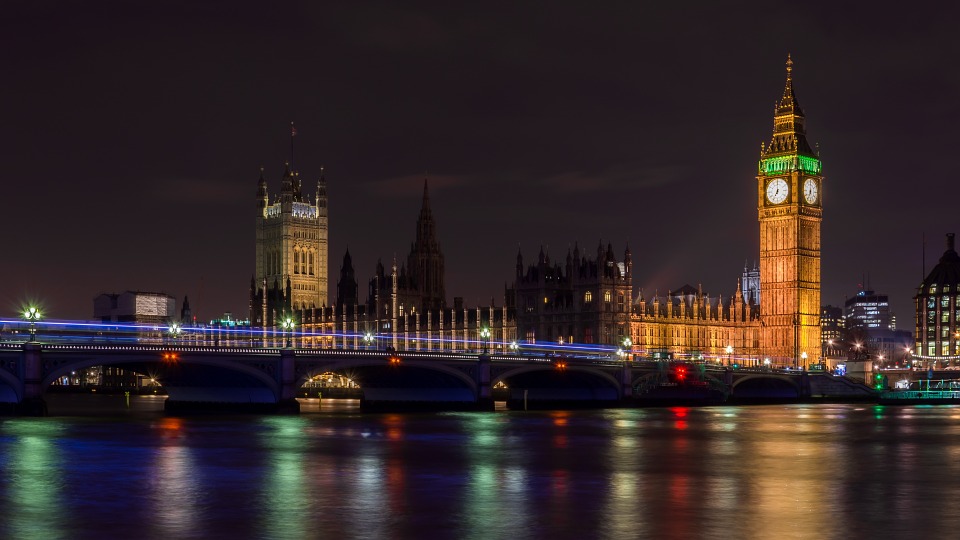 UK consumer sentiment has fallen to a six-year low due to increased worries about job security and the impact trade tensions and political uncertainty will have on individuals’ finances, a survey showed on Thursday.

Market research company YouGov said its monthly consumer sentiment indicator, compiled with economic consultancy Cebr, dropped to 103.4 in September from 104.0 in August, its lowest level since May 2013.

“It is clear now that the UK has shifted into a slower growth mode due to a combination of ongoing domestic political uncertainty and global economic headwinds,” said Kay Neufeld, head of macroeconomics at Cebr.

Uncertainty about the terms and timing on which Britain will leave the EU has depressed business investment, but consumer demand has proved resilient so far, according to official data.

There are tentative signs this may be starting to crack.

A separate survey by IHS Markit on Monday showed households’ concerns about the outlook for their personal finances was the highest in nearly six years, and on Wednesday the Confederation of British Industry reported a fall in retail sales.

But in the short term British households are benefiting from record-low unemployment, as well as wages that are rising at the fastest rate in more than 10 years.

Figures from pay analysis company XpertHR, also released on Thursday, showed that the average basic pay settlement at large employers remained at a 10-year high of 2.5% in the three months to the end of August, unchanged since the start of the year.

Official measures of wage growth tend to run somewhat higher, as they also factor in pay rises achieved through promotions and job changes.