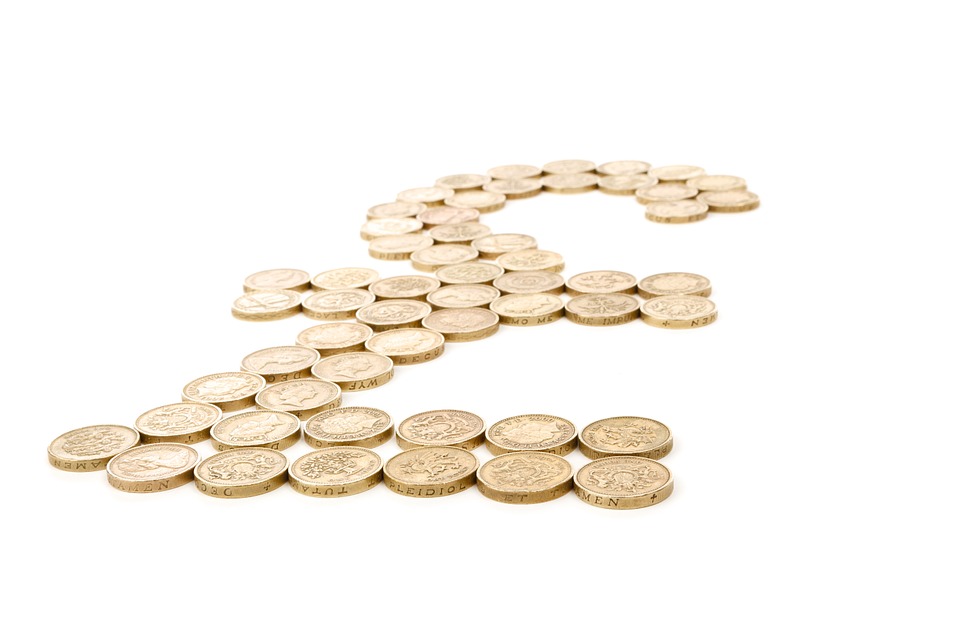 At least 8% of UK companies are displaying ‘zombie-like symptoms’ and are dragging down the country’s economy said the latest report of KPMG.

A zombie company is one has has a static or falling turnover, profitability is persistently low, margins are squeezed, cash and working capital reserves are limited, leverage levels are high, and has limited access to investment in the future.

One in seven UK companies would have collapsed were it not for low interest rates, as they are under sustained financial strain said the report that looked at 21,000 businesses. Possibly as many as 14% of the country’s companies are displaying these ‘zombie-like symptoms’.

These companies threaten to exacerbate a future downturn, said the new analysis KPMG and warned that “the rise of zombie firms in the UK could spell trouble ahead”.

The highest concentration of zombie firms was in the energy sector, where 23 per cent were under sustained financial strain, the automotive sector (17%), and in utilities (15%).

Yael Selfin, chief economist at KPMG in the UK, said: “The threat that zombie companies pose to the wider economy is very real.”

“If interest rates rise further, highly-leveraged businesses may soon find that borrowing will become more difficult to repay, and if the economy continues to stutter, these businesses will be left especially vulnerable to adverse market forces,” she said.

Blair Nimmo, head of restructuring at KPMG’s UK operation, said: “Urgent dialogue is required between regulators, banks and businesses in order to minimise the ongoing drag that these companies have on the economy.”