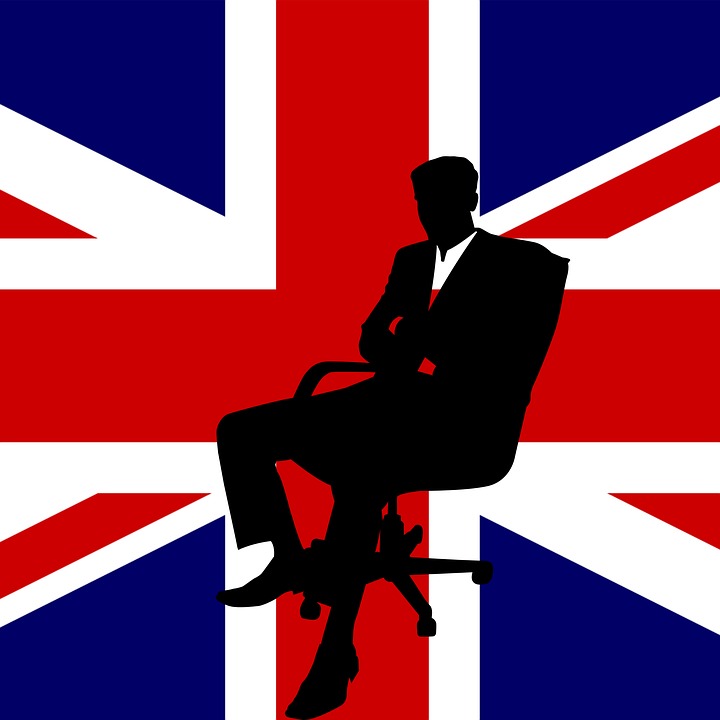 Britain’s economy picked up a bit of speed in May after slowing in early 2018, according to official figures that will give the Bank of England more confidence about raising interest rates next month for only the second time in over a decade.

A new monthly reading of gross domestic product showed the world’s fifth-biggest economy grew by 0.3 percent in May from April, the strongest performance since November and up from growth of 0.2 percent a month earlier.

The figure was in line with the forecast in a Reuters poll of economists, but sterling fell. Growth came mostly from the dominant services sector while factory output disappointed, the Office for National Statistics said.

“There is good news and bad news in this release, but on balance the Bank of England will likely focus on the good,” HSBC economist Elizabeth Martins said.

The good weather that helped spending in May continued into June and July, promising a pickup in growth. A British Retail Consortium survey earlier on Tuesday also showed a boost to sales from the soccer World Cup.

“Whether this pace of growth is sustainable, once the good weather and World Cup end, is another question,” Martins said.

Governor Mark Carney and other BoE officials opted not to raise rates in May because of the winter slowdown and decided to wait to be sure cold weather was to blame, not broader problems ahead of Britain’s exit from the European Union next year.

However, Prime Minister Theresa May’s attempts to keep a grip on the ruling Conservative Party, which is deeply split over Brexit, could yet affect confidence among employers, a potential new hurdle for the BoE.

Bolstering hopes of momentum returning to the economy, GDP looks set to grow by 0.4 percent and 0.5 percent in the second and third quarters, the National Institute of Economic and Social Research, a think tank, said.

The BoE is expected to raise rates by 25 basis points to 0.75 percent on Aug. 2, according to a Reuters poll of economists. It raised rates in November for the first time since before the financial crisis and has signaled it will raise them gradually over the next three years.

The ONS said the warm weather and spending around the royal wedding of Prince Harry and Meghan Markle helped the economy.

Britain’s services industry grew 0.3 percent month-on-month in May, slowing from an upwardly revised 0.4 percent in April.

Over the three months to May, growth in services — which makes up 80 percent of economic output — picked up speed to 0.4 percent from 0.2 percent.

But industrial output fell unexpectedly in May by 0.4 percent on the month, hit by the shutdown of the Sullom Voe oil and gas terminal.

Manufacturing growth also disappointed, rising only 0.4 percent on the month — less than half the growth rate expected in the Reuters poll.

May capped the weakest three months for British factories since December 2012.

There was better news from construction, which had struggled in the bad weather of early 2018. Output jumped 2.9 percent in May, far exceeding expectations and marking the first growth in the sector since December.

Separate data showed Britain’s deficit in goods trade during May was broadly unchanged from April at 12.362 billion pounds ($16.37 billion).