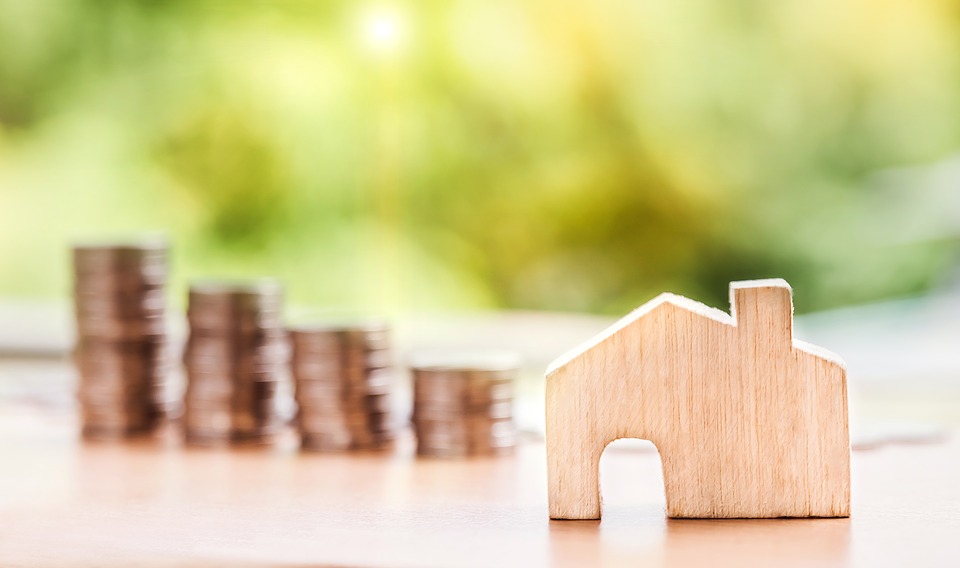 British house prices grew more strongly than expected in January but there is little sign of a sustained pick-up as households continue to feel the pinch from the Brexit hit to their finances, mortgage lender Nationwide said on Thursday.

Prices rose by an annual 3.2 percent, up from 2.6 percent in December and stronger than a median forecast of 2.5 percent in a Reuters poll of economists.

The increase was the biggest since March 2017 although it remained below growth of about 5 percent in Nationwide’s index at the time of the June 2016 referendum decision to leave the European Union.

In monthly terms, prices rose by 0.6 percent in January, the same pace as in December and stronger than the Reuters poll forecast of 0.2 percent.

Britain’s housing market has weakened since the Brexit vote caused a sharp fall in the value of the pound, pushing up inflation and leading to a squeeze on spending power as wages grew only slowly.

Data published this week showed that lenders approved the fewest mortgages in nearly three years following the Bank of England’s first interest rate hike in over a decade in November.

The BoE is expected to raise interest rates again this year.

“The acceleration in annual house price growth is a little surprising, given signs of softening in the household sector in recent months,” Robert Gardner, a Nationwide economist, said.

Data around the turn of the year can often be volatile, he said, adding: “There are few signs of an imminent pickup, as surveyors report that new buyer enquiries have remained soft in recent months.”

British house prices grew last year at their slowest pace since 2012 and in London they fell for the first time in a full year since 2009, Nationwide has reported previously.

It has said growth in British house prices will slow to just 1 percent in 2018. The market would be even weaker were it not for a shortage of homes for sale, economists say.