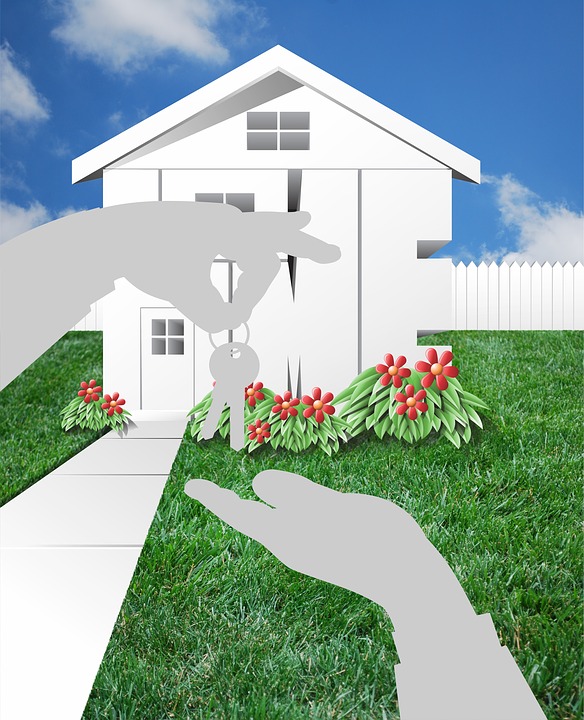 LONDON — After years of runaway growth, the UK housing market is flatlining.

A monthly survey by the Royal Institute of Chartered Surveyors showed its index fell to zero in November from +1% in October, broadly consistent with no national price change over the period, while price falls are now widely-reported in London.

Here’s how it breaks down regionally:

RICS chief economist Simon Rubinsohn said the national slowdown is being driven by factors including a pre-Christmas lull in activity and Brexit-related uncertainty, while there is little evidence so far that the government’s move to lift stamp duty for some first-time buyers is having a positive impact.

“It is perhaps not surprising that the headline indicators for both prices and activity are subdued as Christmas approaches,” he said.

“But once again the feedback we are receiving from respondents points to quite marked differences in trends across the country. It is clear from the results than the mood music in London and the South East is very much flatter than elsewhere and interestingly, the forward looking indicators suggest this is likely to persist into the new year.”

“It remains to be seen whether the scrapping of stamp duty for first-time buyers announced in the Budget will provide much of a lift for the market.”

Respondents to the UK residential market survey also said the market is unlikely to gain much momentum in the coming months, suggesting activity will continue to be impacted by the continued shortage of new instructions, alongside general economic uncertainty.

Over the next twelve months, surveyors’ price expectations series return to positive positive in virtually
all UK areas with one notable exception: London, where sentiment remains firmly entrenched in negative territory.

Estate agents Savills forecasts that prices in Greater London will fall 1.5% over 2017 then fall by a further 2% in 2018, before stabilising in 2019 and returning to growth the year after.

The London slowdown — which is already starting to bite, with Nationwide measuring negative price growth in the third quarter this year — is being driven by bloated prices in the capital, slow progress in Brexit negotiations, and worries about further interest rate hikes from the Bank of England, which drive up mortgage costs.