Home News The UK is leading the way in crowdfunding and P2P lending as the rest of Europe plays catch-up, says University of Cambridge data 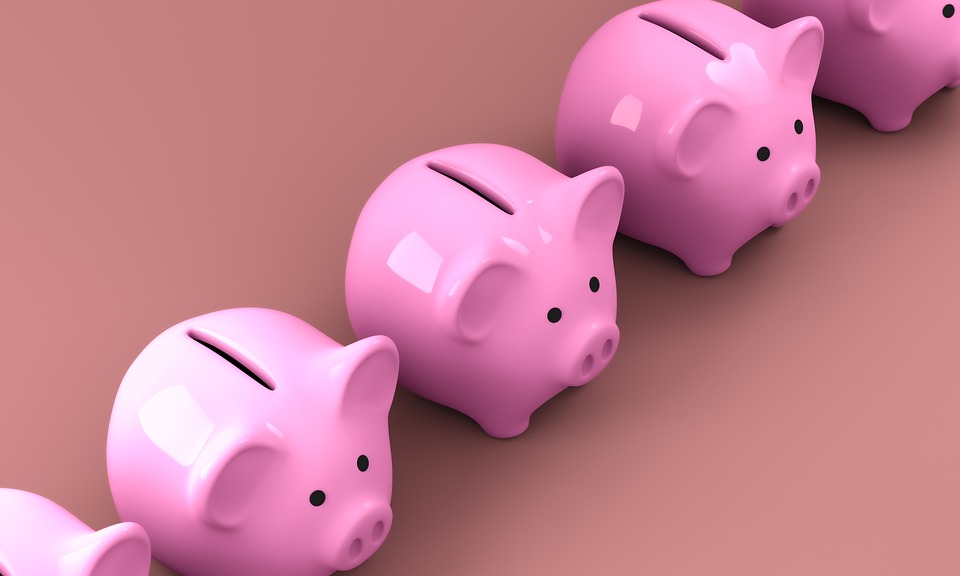 The UK has helped to prompt a boom in European crowdfunding and peer-to-peer (P2P) lending, according to new research from the University of Cambridge’s Judge Business School.

While the UK remained the largest alternative finance market in Europe by far, at €5.6bn (£4.9bn), the rest of Europe began to play catch-up as it grew its own market by 101 per cent, the data from the university’s Centre for Alternative Finance showed.

Though this meant the UK lost market share, senior research manager Tania Ziegler said it was a positive story for the country which was showing signs of consolidation in a maturing market.

“Europe is growing from a much lower base so you are going to see much more rapid growth,” Ziegler said.

“It’s slower growth in the UK but that’s because we have seen consolidation, and the platforms that are active are very strong incumbents. It isn’t much of a worry because it’s a case of Europe catching up.”

Ziegler added that the UK “has been ahead because of innovation and a regulatory regime that has allowed innovation to grow”, which other countries are beginning to learn from.

France came second after the EU in the size of its online alternative finance market at €444m, followed by Germany and the Netherlands. Some of the more surprising rankings included Finland at number four and Georgia at number seven.

Excluding the UK, Estonia ranked first for alternative finance volume per capita for the second year in a row, at €63, followed by Monaco and Georgia.