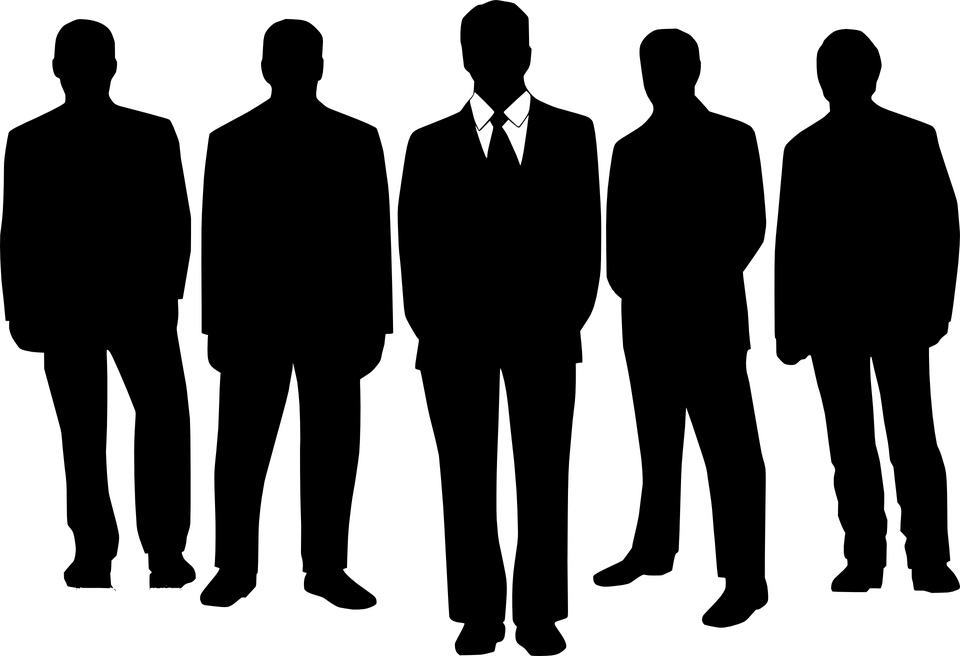 Worries over the impact of Brexit and coronavirus mean more than 70 per cent of the UK’s small and medium-sized businesses do not expect the country’s economy to grow during the rest of 2020, according to new survey data.

The pessimism about growth means firms 57 per cent of firms are unlikely to invest in growing their business in the next quarter, according to the small business confidence index, which was launched today by business banking platform Tide.

The UK economy has picked up in 2020 after the December General Election and the “phase one” US-China trade deal both provided some certainty to firms.

However, Britain faces the difficult task of striking a comprehensive free-trade agreement with the European Union by the end of the year, and is currently reckoning with the spread of coronavirus.

Both of these factors have led to pessimism among the UK’s smaller businesses, according to the Tide survey, which was carried out by Yougov at the end of February.

Coronavirus, which has now infected more than 270 people in the UK, is currently a major concern for businesses. More than half are concerned their business income will fall over the next quarter, while 57 per cent are unlikely to be above to invest in growing their business in the coming months.

The survey data came just days before chancellor Rishi Sunak is set to unveil his Budget on Wednesday.

The government had hoped it would focus on its agenda to “level up” spending – particularly on infrastructure – around the country, but it is now likely to focus on measures to deal with coronavirus.

Tide chief executive Oliver Prill said the government must “invest in our entrepreneurs and SMEs [small and medium-sized entrepreneurs]” and said he “hopes to see this reflected in the Budget announcement”.