Home News Uncertainty in the UK 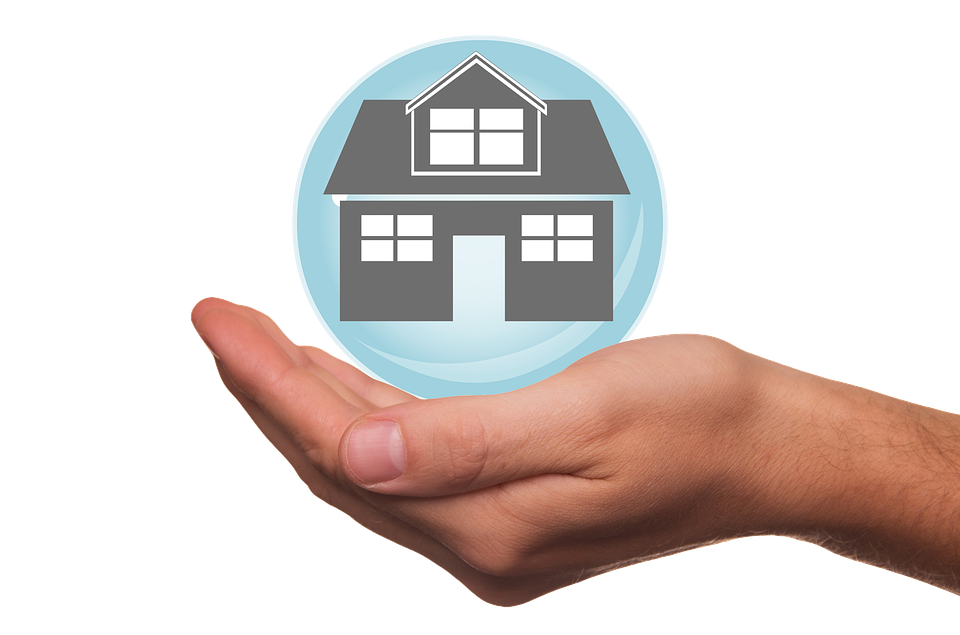 Gary Styles, director of GPS Economics, takes a look at the political and economic uncertainty and what that means for the mortgage and housing markets.

There was never going to be a good time in 2018 to assess the prospects for the mortgage and housing market whilst the machinations of Brexit continue and the dynamics of the world economy evolve. We all hope that the fog of uncertainty will lift in the next couple of months but we cannot be sure of that. Many of us believe that November will represent the time when we get down to brass tacks and a deal is finally agreed between the EU and the UK.

In the meantime, we all need to plan and in most cases to focus on the most likely outcome – however dull and ill-specified.

During the latest forecast round I have tried my best to ignore the vastly differing assessments coming from the respective vested parties as we all know they are unlikely to be correct. Our experience in the run up to the EU referendum in June 2016 has aptly demonstrated that even the most respectable economic houses and authorities get drawn into the political sphere and often damage their own long term reputations as a result.

The shifting UK economic background
The UK economy and labour market have both been very supportive to the mortgage sector in recent years. GDP growth has averaged over 1.75% over the last two years and the unemployment rate fell from 5.1%% to 4.4% over the same period. The latest readings from the labour market show unemployment at 4% and regular average earnings growth of 2.9%, the highest earnings growth since mid-2015.

However, the UK’s overall growth performance hides a disappointingly unbalanced picture. The often promised investment and export-led growth has been replaced by the more typical pattern of debt and consumer-led growth.

The UK economy slowed sharply in the first half of 2018 although the more recent indicators for Q3 are far more encouraging with output up 0.7% in the three months to August. GDP growth for the whole of 2018 looks on track to be near 1.4%, which is still around 0.3% lower than in 2017 and well below trend.

Interest rates are expected to rise further in 2019 as import costs including fuel costs rise on the back of a weaker exchange rate and firmer global commodity prices. It seems likely that many commentators have underestimated how quickly interest rates will need to rise even against a backcloth of weak domestic output indicators.

Key mortgage and housing numbers
The latest mortgage lending data for August from the Bank of England shows the mortgage market continuing to ease particularly in the house purchase market. The underlying number of house purchase approvals is down by around 2% when compared to the same period last year. The recovery in remortgage and other secured borrowing has helped to soften the speed of the overall slowdown but the direction of travel is clear.

We expect ONS annual house price growth to ease to around 2% by the end of 2018 with the Nationwide and Halifax annual growth measures between 0 and 2%. Assuming the UK negotiates an acceptable deal with the EU by November, house prices look set to ease by 1-2% during 2019 before recovering a little in 2020. The regional picture will be diverse with London and the South East weaker than the overall picture partly due to the disproportionate impact of higher mortgage interest rates.

Higher interest rates, weak transaction activity levels, squeezed real incomes and a somewhat uncertain medium term outlook will all act as a drag on the market. The gross mortgage market looks set to be around £265 billion in 2018 around 3% up on the £257 billion achieved in 2017. The composition of the market has shifted significantly but the total volumes remain lacklustre.
We expect total gross lending to ease to around £252 billion in 2019 and 2020. Net mortgage lending looks likely to fall sharply in 2019 as the rate of repayment continues to accelerate. In 2017 repayments of principal were running at 16.2% of the outstanding stock of mortgages and this appears to have risen to nearer 16.5%. We expect net mortgage lending to be around £40 billion in 2018 and less than £30 billion in 2019 and 2020.

Risks and issues
We face a very uncertain six months or so as we navigate our way out of the EU and cope with the big upheavals in the world economy. It would be easy to fall into the trap of becoming too gloomy and ignore the underlying resilience of the UK economy. 2019 does not look like being a good year for the housing and mortgage market but the medium term prospects are far from negative.

Lenders need to be prepared for the risk of higher interest rates than widely expected and for more competition in the retail funding markets as the cycle progresses. The mortgage market is likely to look fragile in 2019 but if we can cope with the political and economic events of this year we can respond to most economic shocks. However, Mark Carney may well wish he had taken an earlier exit from the Bank of England rather than extending his pain into early 2020.