Home News Will the Bank of England raise interest rates again in 2018? 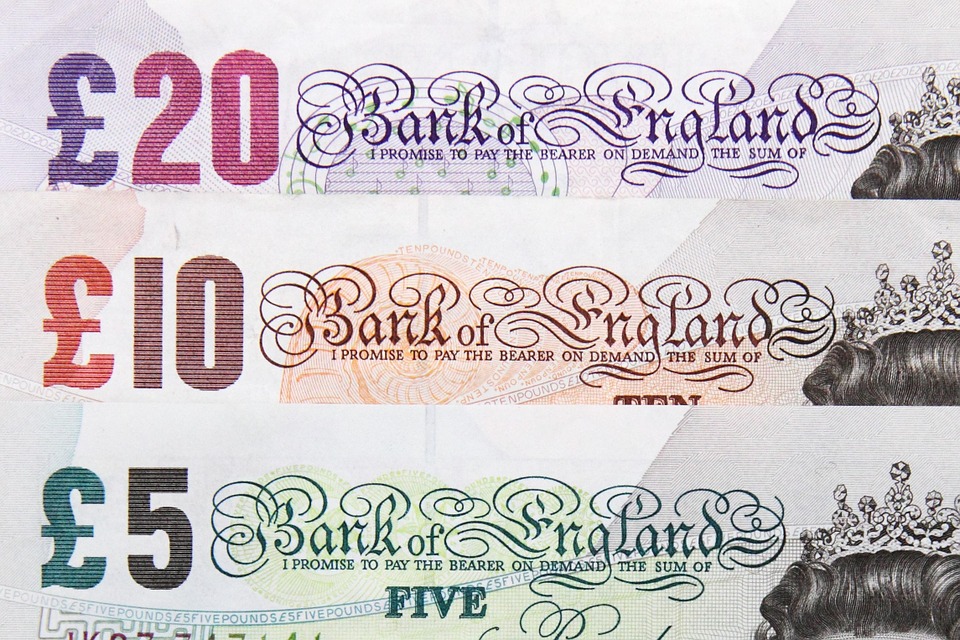 The Bank of England’s Monetary Policy Committee (MPC) has decided to hold base rate at 0.5 per cent, a month after its first rise in a decade. Interest rates are the primary monetary lever that the governor of the Bank of England, Mark Carney, can pull to bring down inflation if it is deemed too high.

But while the UK currently has its highest rate of inflation in five years at 3.1 per cent, the Committee believes this is ‘likely close to its peak, and will decline towards the 2 per cent target in the medium term’.

Nick Dixon, investment director at Aegon comments: ‘This week’s inflation figures will make uncomfortable reading for Mark Carney, given previous predictions that inflation had already peaked. With pressure on for wage increases and political demand for looser fiscal policy, the governor will worry about the potential for high inflation to become embedded.’

Michael Metcalfe, global head of macro strategy at State Street Global Markets adds: ‘Even with current inflation above 3 per cent no-one expected back-to-back hikes from the Bank of England. The big question now is how quickly inflation will fall. While the bank projects a gentle fall in 2018, our online inflation measure from PriceStats1 suggests a faster drop, which may yet undermine the case for further tightening altogether.’

With the inflation issue not yet quelled there are calls for the MPC to begin acting more quickly. Currently, it would appear that uncertainty around the UK’s weak economic growth and unwillingness to disrupt strong employment figures are the main reasons for a lack of action.

–UK inflation: where’s it heading in the long term?

Angus Dent, chief executive officer of peer-to-peer lender Archover, argues: ‘This decision [to hold base rate] ends 2017 on a damp squib. The Bank of England’s approach is too slow. We need a bolder approach to monetary policy in the new year.

‘Rather than playing wait-and-see, the Bank should emulate the US Federal Reserve and use interest rates as a tool to combat the growth in inflation currently squeezing British incomes.

‘At a time of low wage growth, UK households need a funding boost. It’s clear that 2018 is going to be a rocky road for the UK economy as we navigate the final stages of Brexit. With rates staying low for the foreseeable future, UK investors and savers need to take matters into their own hands.

‘Instead of waiting for the Bank to hand them better returns, they need to take the initiative and look for high-yield investment options themselves. As Mark Carney continues to tread gingerly, individuals need to broaden their portfolios to make sure they’re making the most of their money.’

However, Mr Dixon adds that consumers may not have to wait that long for bolder action to start: ‘With pressure on for wage increases and political demand for looser fiscal policy, the governor will worry about the potential for high inflation to become embedded. In our view it’s likely that rates will rise sooner than people expect and we may not have to wait long in the new year for another rate increase.’