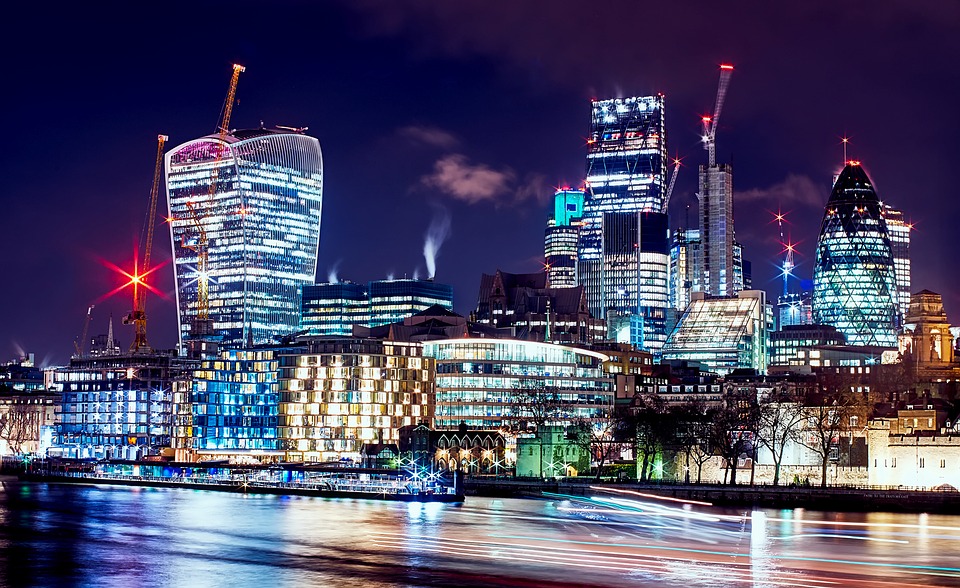 BREXIT-induced political turbulence will fail to dent the stability of the commercial property market as long as demand continues to outstrip supply, according to industry experts.

Following an unexpectedly brisk environment in 2017 which saw a surge in transactions volumes across Scotland’s cities, uncertainties caused by the UK’s departure from the European Union are likely to peak in 2018.

David Melhuish, director of Scottish Property Federation (SPF) said the wider issues on Brexit were “too clouded for a real picture” to emerge in the sector.

But he warned: “Clearly there is a mark down for the economy and that is probably the single biggest issue affecting real estate as we are a factor of the wider economy and therefore continued low growth will dampen demand and opportunities for the sector.”

Miller Matheson, executive director at CBRE Scotland, said: “We’ve been used to working under the cloud of political uncertainty for so many years up here that adding Brexit in hasn’t made a material difference over the course of the year.

“Clearly Brexit will come more into focus but that said, it’s hard to see how it’s going to derail what is a relatively stable situation at the moment.”

That stability has seen strong transaction volumes in Glasgow and Edinburgh, while in Aberdeen, there have been signs of investment returning after the oil and gas downturn began in 2014.

Mr Melhuish said that with little new space delivered across Scotland, the strength of the market has put upward pressures on rental prices.

“The lack of new office development or even redevelopment in the centres of Glasgow and Edinburgh looks set to continue as developers have to work hard to access finance,” he said.

Alasdair Steele, head of Scotland commercial at Knight Frank, said that Edinburgh – driven by the St. James Quarter development – would go from strength to strength in 2018, but its biggest challenge would be bringing forward new developments.

“There are currently precious few [developments] to alleviate the disparity between supply and demand in Edinburgh city centre, with the former at near all-time lows and the latter at a historic high,” he said. “That dynamic has created a strong buying market, with huge demand from investors.”

Overseas investors continued to dominate the market in 2017, and signs indicate this is set to continue, though institutional investors from the UK are looking north once more.

And this is something which may be required to keep the market buoyant after the Chancellor moved to scrap corporation tax relief on foreign owners of commercial property – with some exceptions, such as pension funds.

“Perhaps the most interesting aspect of the year is the return of UK money to Scottish markets, with the UK’s institutional funds again being active and reversing roles with overseas capital,” said Mr Melhuish. “This could be crucial with changes to tax rules for overseas investors on the cards.”

Mr Matheson said these funds would likely stick to lower risk products however.

“You’ll find [UK investors] bidding for offices let on long-leases for the government, or annuity type investments,” he said. “Because there is such a shortage of them UK wide, if they come up geography doesn’t come into it.”

These properties include New Waverley in Edinburgh, which was let to HMRC on a long-term basis, having been funded by Legal & General. In Glasgow, 3 Atlantic Quay, let to the UK Government, has also drawn the interest of annuity funds.

“For anything of any scale the majority of interest is overseas,” added Mr Matheson, who noted that when the building which houses the Apple store on Buchanan Street was made available, all 12 bids were from overseas, from the likes of retail tycoons Stefan Persson, of H&M and Amancio Ortega, owner of Zara, whose property vehicle Ponte Gadea prevailed.

On the occupier side, demand continues to outstrip supply, a persistent challenge for the sector. “We are still facing a significant issue in Glasgow,” said Mr Matheson. “There are still no speculative new builds so we are relying on good quality refurbs coming through.”

In Edinburgh, there is more grade A progress with The Mint building on St Andrew Square, 2 Semple Street and Capital Square all at various stages of completion.

Mr Matheson said he expected those to be pre-let in the “not too distant future” while Quartermile 3 is now fully pre-let before completion – helped by the 65,000 square feet taken by financial services giant State Street.

“As offices, you very rarely even now get a genuine pre-let,” said Mr Matheson. “You’ll get things letting during construction, but before a shovel is in the ground, it’s very unusually to have it let.”

With occupiers facing a lack of choice, it is leaning towards an investors’ market, where in Mr Matheson’s words, they “don’t need to roll over and do a soft deal for occupiers, because they will do a deal during construction. Occupiers will come because there’s lack of competing product”.

The decision by the Scottish Government to change business rates applicable on vacant buildings has been welcomed by the industry – with developers no longer subject to rates until their first tenants move in. “Whether it’s enough to fix the gap between the development and the funding side remains to be seen, but it’s certainly a step in the right direction, because the developer risk was significant,” said Mr Matheson.

On the wider issue of the Barclay Review into business rates, which made 30 recommendations, Mr Melhuish said: “The implementation of the Barclay Review will begin in earnest [this year] and it will be vital to get this right if we are to achieve a working platform for commercial development growth.”

This will have a particular benefit in industrial builds, he said, noting that positive movement was likely in 2018 for the first time in a few years.

“Industrial development is marginal at the best of times in its viability, and when you added in that void risk there was no way, it just wasn’t a risk worth taking,” added Mr Matheson. “Take that out and all of a sudden the industrial sector looks a bit more popular”.

Mr Steele said he expected the industrial market to recover, with prices gaining on those available south of the Border. “We anticipate that gap closing as the market continues to heat up and yields sharpen,” he said.