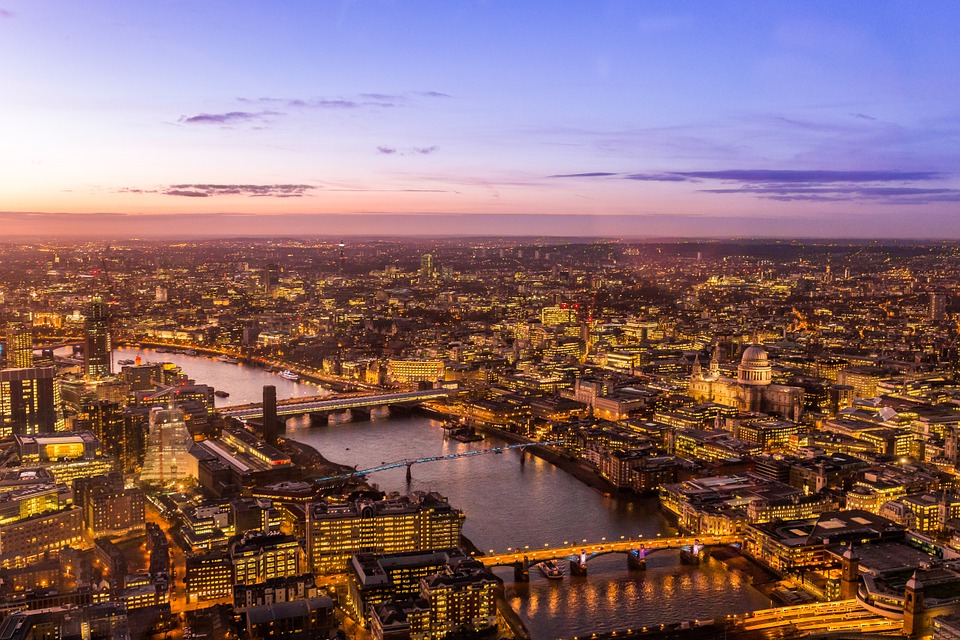 London house prices are likely to fall this year as Brexit impacts demand, according to a poll of housing market specialists conducted by Reuters.

Property prices in London could fall by an average of one per cent this year, marking the first annual dip in nearly 10 years, according to a poll of 30 experts. However, prices are expected to bounce back in the coming years.

The survey suggested that house prices could rise an average 1.7 per cent across Britain in 2018, before falling again with inflation. A 2.5 per cent consumer price rise is expected too.

Reuters found a range of forecasts for London, noting predictions ranging from a six per cent fall to a 2.5 per cent rise.

Associate at estate agency Knight Frank, Oliver Knight, attributed much of the uncertainty ‘as to where we are with Brexit negotiations’. He said: ‘That has really kept a lid on further growth. There is a wait-and-see attitude.’

Brexit-related uncertainty may have reduced the appeal of the capital for overseas buyers, with a decline in demand for property in London also attributed somewhat to reductions in mortgage interest relief.

The ONS commented ‘With the referendum and subsequent uncertainty regarding Britain’s political and economic environment, perceptions of the future value of London property have been adversely affected. This is what you might call a fall in ‘speculative demand.’