Commercial property deals soar as ‘strength in depth’ is celebrated
December 1, 2018by Marketing 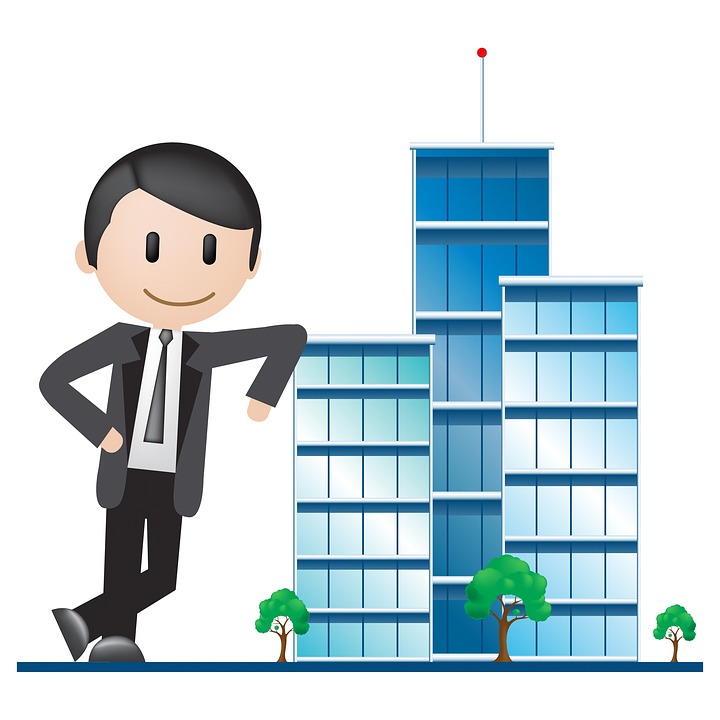 The East Midlands’ real estate transactions rocketed by 24% to £700m, compared with the same period in 2017, according to the latest research from JLL’s capital markets team.

JLL’s analysis shows that across the UK, transaction levels were the strongest seen in any Q1-Q3 period since 2014. The largest overseas buyer group came from the Asia-Pacific region, accounting for 17% of all deals, with European investors taking 14%.

Ben Kelly of JLL’s Midlands Capital Markets team says that whilst European appetite for real estate assets has been subdued by political uncertainty, would be investors from further afield appear less affected by such concerns, and are simply looking for long term value.

“When we talk to overseas buyers, they are keen to take advantage of opportunities here, because of the yields they can achieve against those they see in other markets, and also movements in the currency markets which favour them,” he says.

“Having said that, relative pricing in the East Midlands still makes it a very attractive market for domestic capital and this is creating a competitive marketplace.”

Further encouragement for the East Midlands came just after Q3 ended, as CEG acquired Nottingham’s City Gate scheme, whose 175,000 sq ft of space makes it one of the city centre’s largest office schemes. CEG acquired City Gate in a joint venture with a Swedish Pension Fund, demonstrating the international profile of the current purchaser audience.

Having worked on the sale alongside JLL capital markets team, James Keeton, director within the agency team of JLL’s Nottingham office believes the strength of the region’s real estate economy lies in its depth.

“As the City Gate deal showed, it’s not only the industrial and logistics sectors that are seeing strong activity in the East Midlands; well-let prime office schemes continue to attract investors, particularly those where buyers are confident, they can add value, often through strong asset management and refurbishments.

“Equally, it’s the buoyancy of our industrial, distribution and logistics markets which underpins deal activity year on year. Our strategic location as a region continues to deliver robust demand, especially for prime M1 locations and with continued letting activity and speculative development across the region, investor demand is anticipated to deliver a very strong 2018 in terms of transactional activity.”