Home News The five-year plan to tackle homelessness in Coventry

The five-year plan to tackle homelessness in Coventry
December 28, 2018by Marketing 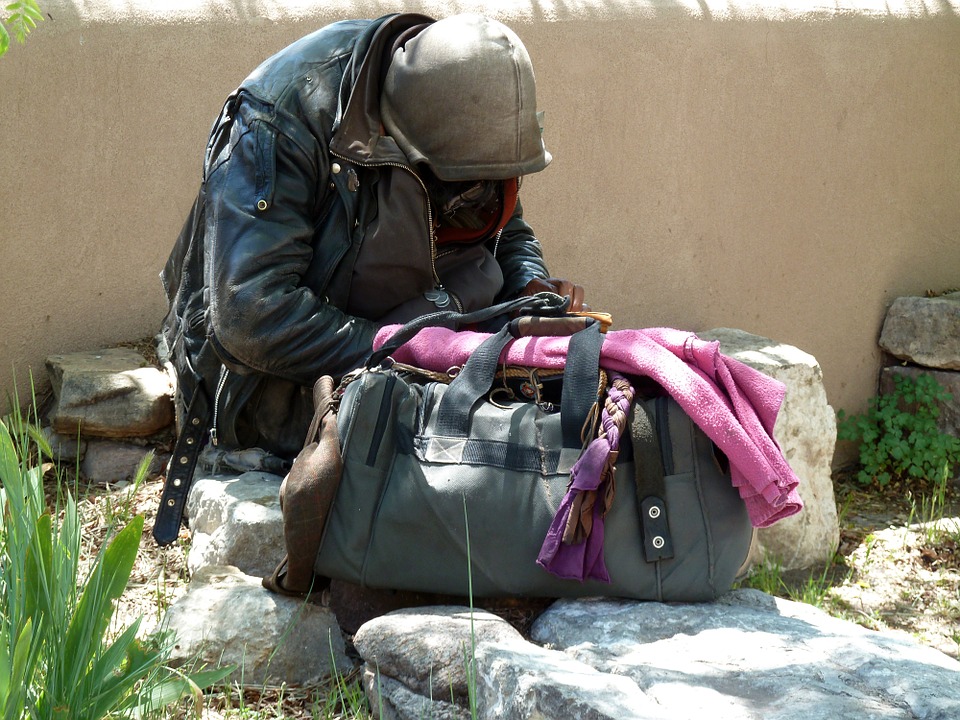 Growing concerns about the number of homeless people in Coventry are being tackled in a new five-year plan developed by the city council.

The main reasons for homelessness included a family relationship breakdown (29 per cent), end of private rented tenancy (28 per cent in 2017/18) and the violent breakdown of a relationship (13 per cent).

The council’s Housing and Homelessness Strategy 2019-2024 highlights the need to reduce the number of people in temporary accommodation, and provide enough affordable homes.

It also pledges to develop a ‘partnership approach to street homelessness’, bring empty homes back into use and improve maintenance of all rented properties – which makes up 25 per cent of housing in Coventry.

Latest figures indicate that nationally only around 160-165,000 new house are being built every year – well short of the government’s target to build 300,000 new homes a year.

At a scrutiny meeting this week, cabinet member for housing Councillor Ed Ruane said: “It is not rocket science – we need to build more homes and we need to be less timid when people object to house building.

“We need to be building houses at a much quicker rate than what we are.”

Mark Andrews, planning and housing policy manager, added: “There has been a real reference to making sure we do not just deliver affordable houses, but genuinely affordable homes.

“We are thinking about what is affordable to Mr and Mrs Coventry.”

Coventry City Council no longer owns any council housing after the stock was transferred to Whitefriars Housing Group in 2000.

But it is looking at ways to get homeless people into more suited temporary accommodation and recently agreed to enter into a £1.7m lease to place them into Caradoc Hall as just one measure.

The council’s last contract for homelessness and ex-offenders accommodation and support was awarded to The Salvation Army in April 2014, which was worth £9.1m.

It is due to be re-commissioned when it comes to an end in April, but the council has been urged to rethink this.

Louise Morley, from the Experts by Experience group, said: “We are discussing the possibility of multiple homelessness providers within the city.

Kate Still, West Midlands Housing Group’s chief operating officer added: “There is no single organisation in the city than can meet the full needs of homelessness. It is very diverse.”

Women on the streets

Calls were also made for stand-alone support for women who end up on the streets due to abuse.

Ms Morley added: “We would also like to see some provision for women as well. If you have been subject to any kind of abuse it is currently not fit for purpose.”

A consultation ended on December 18 and will be presented to cabinet and council for approval in February.