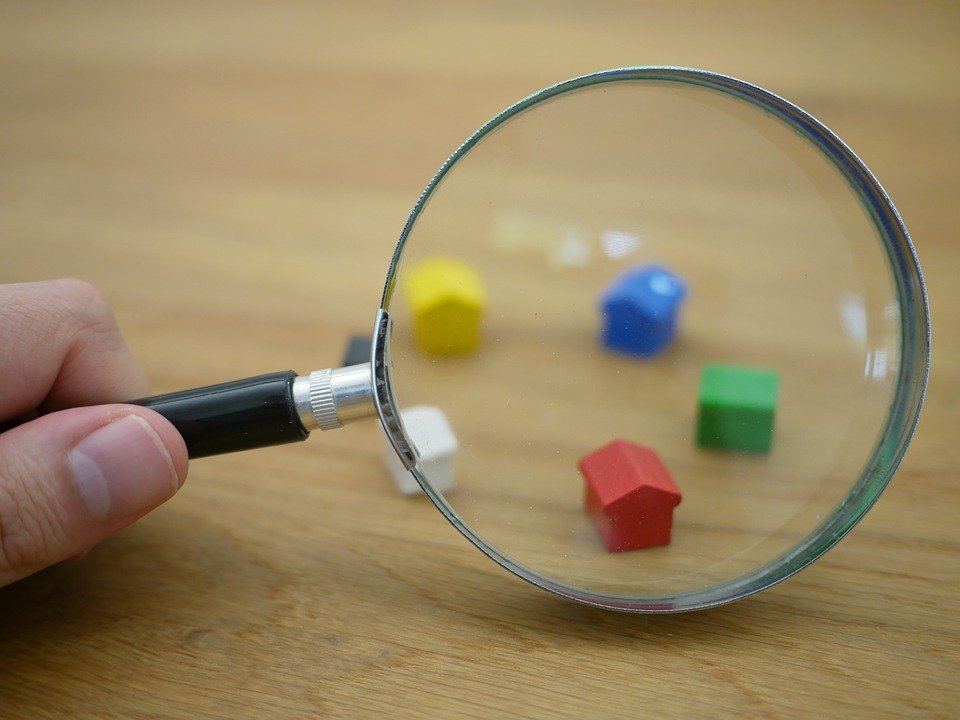 House prices in September experienced a growth rate not seen since February 2007, as buyers rushed to beat the final stamp duty holiday deadline.

The Halifax house price index, published today (October 7), showed prices rose by 1.7 per cent in the month, up from 0.8 per cent in August.

This reversed the recent three-month downward trend in annual growth, which peaked at 9.6 per cent in May.

The rush to beat the stamp duty deadline could have played a part, experts believe.

Russell Galley, managing director at Halifax, said: “While the end of the stamp duty holiday in England – and a desire amongst homebuyers to close deals at speed – may have played some part in these figures, it’s important to remember that most mortgages agreed in September would not have completed before the tax break expired. This shows that multiple factors have played a significant role in house price developments during the pandemic.”

Galley said the “race-for-space” as people changed their preferences had an impact, as well as the limited housing supply.

He added: “With estate agents reporting a further reduction in the number of houses for sale, this is likely to underpin average prices – though not the recent rate of price growth – into next year.”

George Franks, co-founder of London-based estate agents Radstock Property, said: “September’s insane price growth offers yet more proof that life and work changes brought on by the pandemic have been equally, if not more, influential on the housing market than the stamp duty holiday.”

He also pointed to the lack of supply, “coupled with absurdly low mortgage rates”, which he said would support prices in the short term and negate the impact of rising inflation.

“The fundamentals continue to favour a stabilisation of the market rather than a fall in values.”

James Forrester, managing director of Barrows and Forrester, agreed the stamp duty break had less of an influence than many had thought.

“While there will no doubt be some form of erratic price movement on a month to month basis until the market settles down for good, we don’t expect the removal of this tax incentive to significantly impact the market at any level,” he said.

But Karthik Srivats said the data showed that things had not got any easier for first-time buyers.

“Growth in prices continues to outstrip wages and raising a deposit the old-fashioned way through patient savings remains an unrealistic dream for most.”

He added one piece of good news for first-time buyers was that they had access to the stamp duty relief on purchases of up to £300,000 which may give them a “slight edge” going forward.

He added: “Rock bottom interest rates and a continued demand for bigger homes with more outdoor space may well support buyer activity for some time to come.”