Mixed picture for mortgage lending as concerns triggered over arrears and possessions
June 14, 2018by Marketing 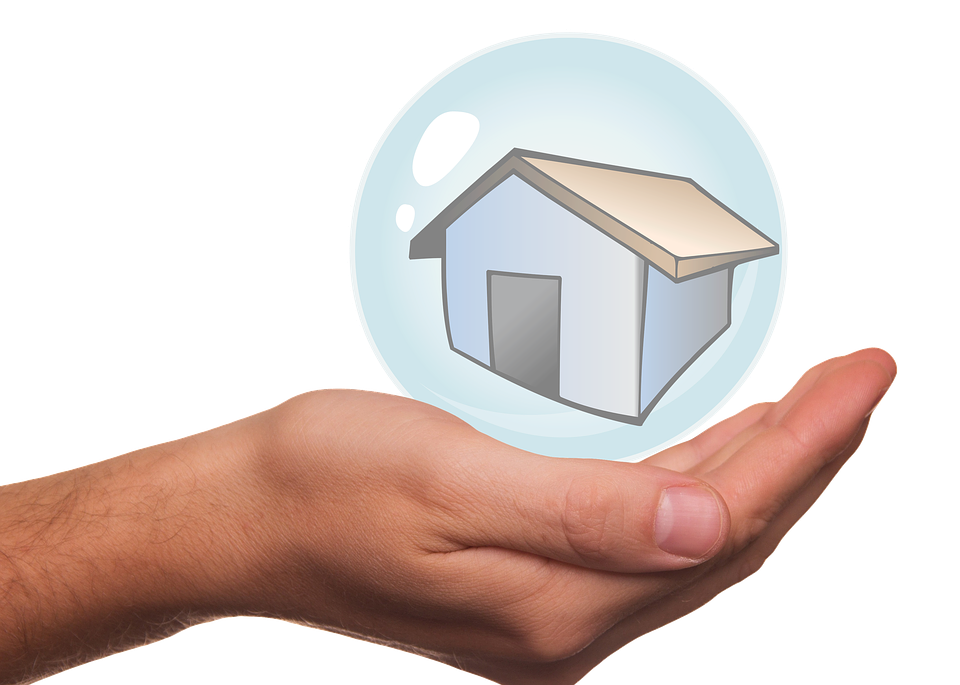 The Bank of England has shone a rather gloomy light on the state of the mortgage market in the first three months of the year, revealing that the value of committed mortgage lending has hit its lowest level since the third quarter of 2016.

Separate data suggests that the number of borrowers in arrears is rising.

The Bank’s England’s Mortgage Lenders and Administrators Statistics shows the value of new commitments for home loans was £61.1bn in the first quarter of 2018, down 5.9% from the end of last year.

The buy-to-let sector showed growth, with 14.1% of new loans.

But Mark Pilling, managing director at Spicerhaart Corporate Sales, warned that the number of loans in serious arrears – above 10% – has been increasing over the past two years.

The latest UK Finance data showed the number of mortgages with arrears of 10% or more was up 10% annually in the first quarter of 2018 to 1,100.

“There are double the number of cases in significant arrears than there were a decade ago.

“While the number of new possessions has been dropping too, they rose in the first quarter of 2018 by 5.78%.

“These figures could suggest arrears are starting to rise again as borrowers face increased economic pressures. The recent job losses in the retail sector could cause further payment shocks for both owner-occupiers and also buy-to-let borrowers in the coming months.”

Separately, surveyors have a slightly more positive outlook, estimating that first-time buyers saw their share of mortgage lending increase during May.

The e.surv May Mortgage Monitor found that surveyors predicted a total of 66,479 mortgages were approved last month, 6.4% higher than April’s figure.

The share of first-time buyer mortgages increased from 20.2% in April to 22.4% May, surveyors predict.

Large deposit borrowers – defined by those with mortgages of 60% loan-to-value (LTV) – saw their share of lending drop from 33.2% to 32.8% between April and May.

Richard Sexton, director at e.surv, said: “We have seen a sharp increase in the number of small deposit borrowers this month, which will be a big confidence boost to others looking to get on the ladder soon.

“This is the second successive month we have seen a large rise, suggesting now is a great time if you have a small deposit.”