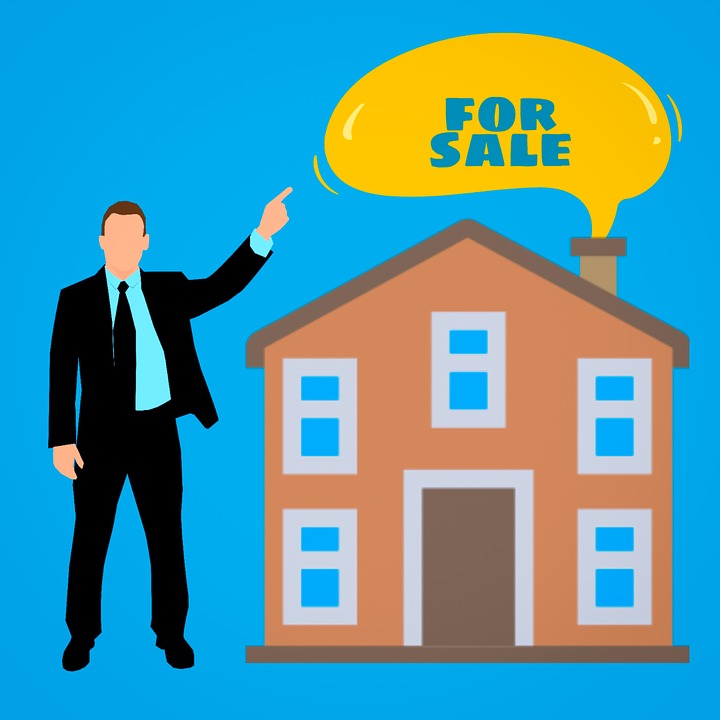 The number of mortgages for house purchases surged in January to the highest since last July, but economists warned that hopes it might mark a thawing in the chilly housing market may be misplaced.

Some 67,478 mortgages were approved during January, up from only 61,692 in the previous month, according to data published today by the Bank of England.

Remortgaging activity also bounced back, although it did not match the surge around October and November, when the Bank of England raised interest rates for the first time in a decade.

Yet the bounceback has little impact on a consensus outlook for house prices which sees a moderation of growth over the course of 2018, as the vast affordability gap in London in particular starts to take its toll.

Josie Dent, an economist at the Centre for Economics and Business Research, said: “Higher interest rates will make mortgages more expensive, and so will limit the number of people who can afford them. Therefore, despite this month’s surge in mortgage approvals, going forward numbers are likely to decline.”

The annual growth rate of mortgage lending remained steady at 3.3 per cent, the Bank data showed, well above GDP or wage growth over the past year. Total mortgages outstanding reached £1.37 trillion.

Howard Archer, chief economic adviser to the EY Item Club, said the figures do “little to dilute our belief that 2018 will be a difficult year for the housing market and price gains over the year will be limited to a modest two per cent”.

Hansen Lu, a property economist at Capital Economics, said the data “do not signal any improvement in the underlying market”.

He said: “Looking ahead,there are few reasons to expect a meaningful gain in either house price inflation or mortgage approvals this year.

“After all, with interest rates rising and any recovery in real incomes still several months way, there is un likely to be a meaningful improvement in buyers ’ ability to afford the very high prices that homes are currently trading for.”