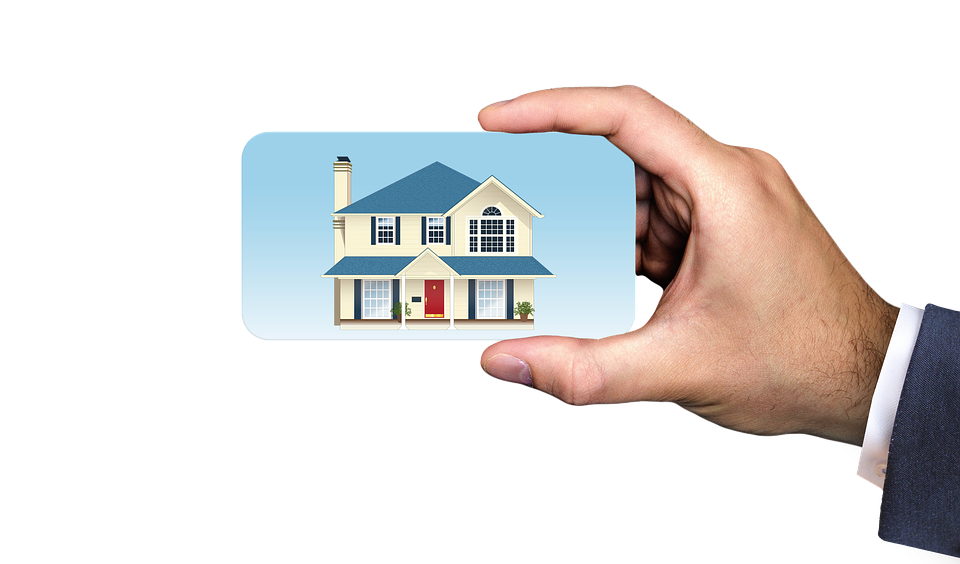 Landlords appear to be switching to a longer-term approach with their buy-to-let rates over the past two years, specialist buy-to-let broker Commercial Trust found.

In Q1 2018 there was a huge swing in popularity for 5-year fixed rate products over 2-year deals.

In 2016, ahead of the introduction of the 3% stamp duty surcharge on second properties, 2-year fixed rate deals accounted for just under 68.5% of market share, with 5-year deals at just over 23%.

However, market share reversed during 2017, when the Prudential Regulation Authority (PRA), introduced stricter lending criteria on shorter fixed term buy-to-let mortgage deals. This change, in essence, made it harder for many borrowers to obtain the amount of borrowing they required.

Andrew Turner, chief executive at Commercial Trust, said: “This report suggests that there has been a significant reaction to the changes brought about by the PRA rules in 2017, which saw much stricter rental calculations applied to shorter fixed rate deals.

“With 5-year fixed rate buy-to-let products, borrowers are more easily able to maximise borrowing by taking advantage of lower, pay-rate deals and it is telling that we have seen such a change in market share over a similar period of time to the PRA changes.”

The trend towards 5-year deals continued to gather momentum in the first quarter of 2018, when they accounted for just under 67% of market share, while 2-year fixed rate products recorded just over 28%.

The data shows a consistent increase in market share for 5-year fixed rate buy-to-let products, since the final quarter of 2016, when this type of product first overtook two-year fixed rates – and just ahead of the first PRA changes.

By Q3 of 2017, speculation was also rife that a Bank of England base rate rise was a distinct possibility, for the first time in a decade.

Many landlords took the opportunity to review existing portfolios or to make further investments and to take advantage of historically low interest rates.

Consequently, Q3 saw the market share for 5-year fixed deals increase to over 61% – and following the Bank’s 0.25% rise in base rate in November, the final quarter of 2017 saw its market share rise to just under 66%.

Whilst PRA changes have played their part in changing rate terms on mortgage deals, there also remains continued uncertainty over future mortgage interest rates and the outcome of Brexit negotiations.

Turner added: “This data also illustrates that many landlords and investors are savvy enough to understand the implications of a potential rates rise on their mortgage repayments, and adjust their investment strategy accordingly.

“In the context of historic rates, there remain plenty of competitive buy-to-let mortgage rates available and we work with a wide variety of lenders who offer a broad range of products over different terms.

“Now, more than ever before, investors are reliant on an acute knowledge of the buy-to-let mortgage space to overcome the challenges they are presented with.

“But, with in excess of 50 lenders taking differing approaches to the PRA stipulations, I would argue that the capacity to do this effectively lies with the resources of a specialist.

“I welcome landlords struggling to find a solution to get in touch. If there is a solution available I feel confident the breadth and depth of expertise we offer will find it, and by supporting clients right through to completion we aim to alleviate a great deal of the headache some are feeling. ”