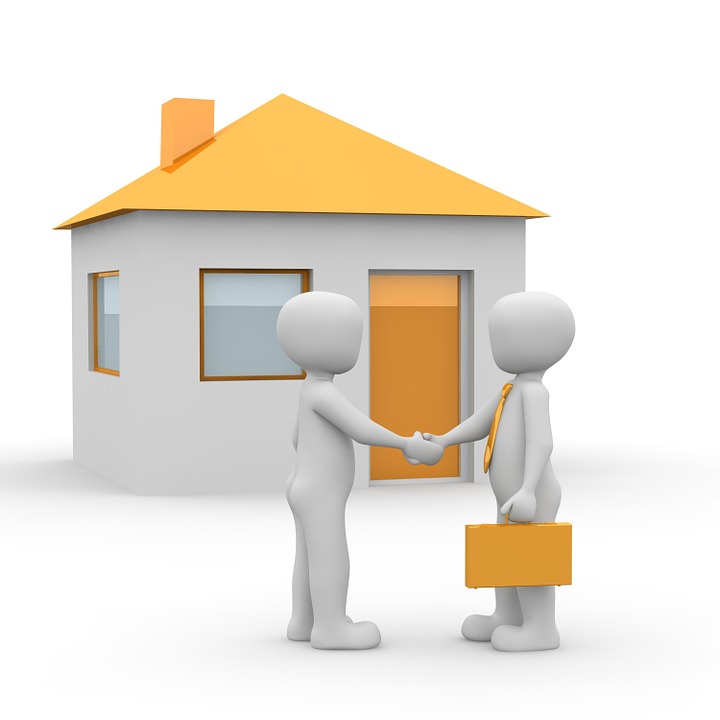 Transactions in England and Wales are at their lowest level since the new graduated rates of Stamp Duty were introduced, but may be starting to improve, figures suggest.

Data from property investor London Central Portfolio (LCP), based on cumulative Land Registry sales registered in the 12 months to July, show residential property transactions fell 2% in that period to 876,628.

This is the lowest annual figure since the new graduated Stamp Duty system was introduced in 2014, LCP said.

The data also shows that new-build prices in London have reached record highs, at £3.4m in PCL and £784,892 in Greater London.

Naomi Heaton, chief executive of LCP, said: “There are very few causes for optimism in the domestic property market, where real terms, inflation-adjusted house prices are no higher than they were in 2007.

“Artificial stimulation of the market through Help to Buy and first-time buyer incentives has supported the market but there is a general reticence amongst up- and down-sizers to commit at this point.

“The continued lack of a defined exit plan from the European Union, combined with economic uncertainty and a number of punitive tax changes targeting the buy-to-let sector, have caused the market to stagnate.”

This was up 12.2% on June and the third consecutive month that registrations have increased.

There is a time lag between a property sale and its registration, but the Land Registry said 24,719 transactions took place in July of which 526 were of residential properties in England and Wales for £1m and over.