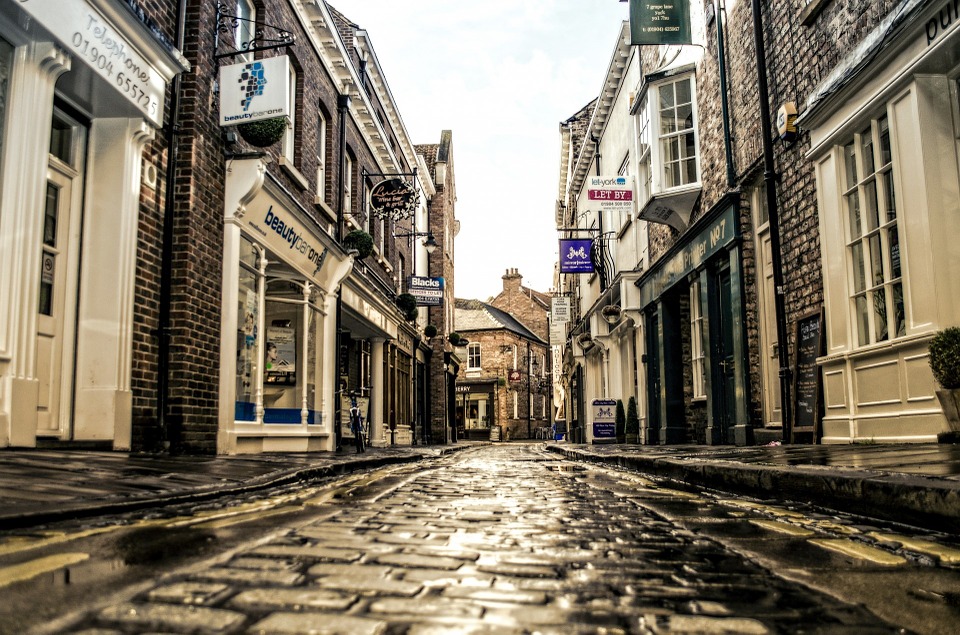 House prices in a quarter of the UK’s largest cities are still struggling to surpass pre-crisis levels, Hometrack figures have shown.

Prices in Northern Ireland’s capital were 28 per cent lower than they were a decade ago, now at £129,629.

Compared with data from July 2008, Newcastle and Glasgow have seen weak growth – at 3 per cent and 1 per cent respectively.

Richard Donnell, insight director at Hometrack, said while 2008 was the year house prices fell at their fastest rate, they continued to fall for a further three to four years in weaker markets.

He said: “These past 10 years would have been difficult for many homeowners living in these cities, with low prices, weak growth making it difficult to move homes for work or to up-size to accommodate growing families.”

Mr Donnell said stronger performance in Cambridge, London, Bristol and Oxford have been driven by stronger economic growth, a broader base of demand for housing and limited availability of homes for sale.

He added: “However, these cities are now registering the weakest annual rate of growth as tax changes impacting investor and affordability pressures impact demand and the level of house price growth.”

Hometrack’s index reported UK house prices had risen by 4.2 per cent in the past year, mainly driven by growth in medium-sized cities such as Nottingham and Leicester.

In fact Nottingham saw the highest level of year-on-year increase to July 2018, with average house prices rising by 7.5 per cent to £152,000.

In the 12 months to July 2018 average house prices in London fell by 0.1 per cent while in Aberdeen they fell by 4 per cent.

Steve Seal, director of sales and marketing at Bluestone Mortgages, said figures from the past decade showed the vast regional differences in the UK housing market and suggested the only real solution was to increase the UK’s housing supply.

He recognised that in the meantime schemes like Help to Buy continued to provide much-needed support for first-time buyers hoping to step onto the property ladder.

Mr Seal said: “There is, however, another group of borrowers we need to consider; those with irregular incomes or a weak credit history, as these customers are often unable to obtain mainstream financial support.

“Real life is full of unforeseen bumps and a one-off event should not have a permanent bearing on someone’s ability to borrow – instead, lenders need to take the time to recognise the underlying circumstances and offer solutions accordingly.”