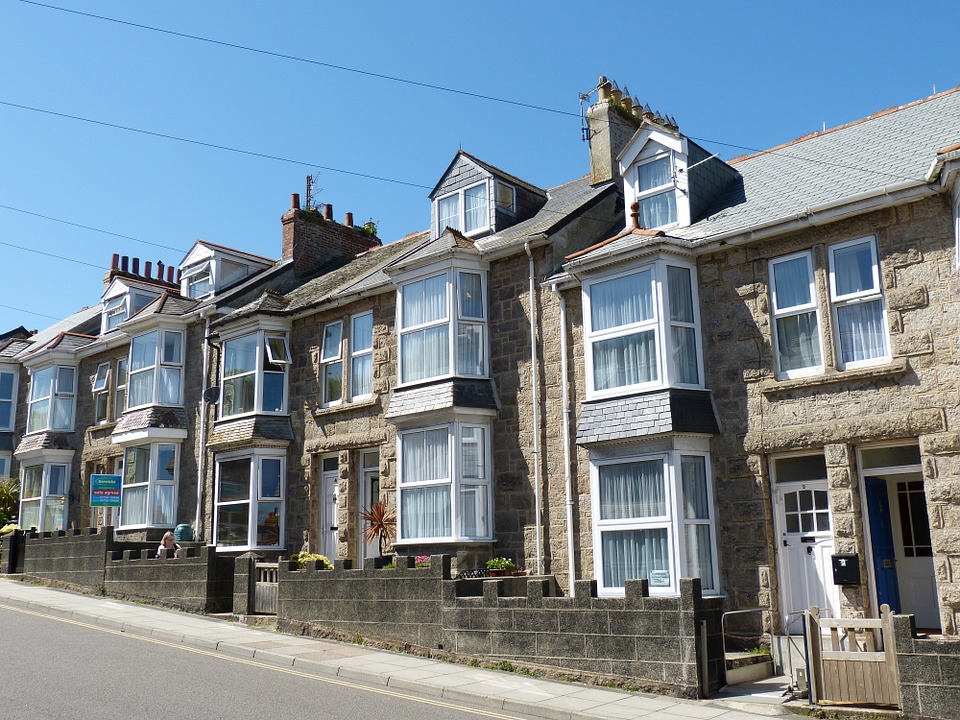 UK house prices jumped 4.1 per cent in January on an annual basis to come close to a two-year high, fresh figures from Halifax showed today.

Homes rose 0.4 per cent in value compared to December, and climbed 2.3 per cent on a quarterly basis, Halifax’s house price index revealed.

House prices kicked off the year with a modest monthly increase, rising by 0.4% in January following the stronger gains of 1.8% and 1.2% seen in December and November respectively. As a result, annual growth remained relatively stable at 4.1%, up just a fraction from the end of 2019.

A number of important market indicators continue to show signs of improvement. We have seen a pick-up in transactions with more buyer and seller activity consistent with a reduction in uncertainty in the UK economy. However, it’s too early to say if a corner has been turned. The recent positive figures may actually represent activity that would ordinarily have been expected to take place last year, but was delayed by economic uncertainty. So while housing market activity has undoubtedly increased over recent months, the extent to which this persists will be driven by housing policy, the wider political environment and trends in the economy.

Looking ahead, we still expect a moderate rate of house price growth over the course of the year. Demand is likely to continue to exceed the supply of properties for sale across the UK, with the subdued pace of new building also adding to upwards price pressure. The environment for mortgage affordability should stay largely favourable. However with the growth in rental costs accelerating, many first-time buyers will continue to face a significant challenge in raising necessary deposits.

“It looks impressive that house prices were still able to rise by 0.4 per cent in January given the size of the jumps seen in both December and November,” Howard Archer, chief economic adviser to the EY Item Club, said.

He pointed to the big surge in quarterly hikes in UK house prices. Homes rose 2.3 per cent in value for the November to January period compared to the previous quarter’s one per cent rise. And that was better than a 0.2 per cent quarterly jump recorded in November.

But Archer warned 2020 will remain a difficult year for the UK.

“The economy still looks set for a pretty challenging 2020 and there will still be appreciable uncertainties,” he said in a reference to Brexit trade deal negotiations.

“The upside for house prices in 2020 is likely to be limited.”

EY still raised its predictions for UK house price growth in 2020, however, from twoper cent to 2.8 per cent.

“There is clearly a possibility that they could rise more than this,” Archer added.

Marc von Grundherr, director of lettings at estate agent Benham and Reeves, hailed the rise as evidence of a post-election “Boris bounce”.

“It would seem that the Boris bounce in market activity that followed December’s election has blown market expectations out of the water,” he said.

“Given the months of market decline and the seasonalities involved, this turn around is really quite remarkable and demonstrates the absolute resilience of our bricks and mortar market.”

He added that a “Brexit-inspired bump” could further boost the housing market for February and a further jump in spring could come with the 11 March Budget.